Famed director and writer Sabbir Khan is all set to bring a new movie to our screens, Adbhut. Nawazuddin Siddiqui, Diana Penty, Rohan Mehra and Shreya Dhanwanthary come together for this thrilling supernatural series. The release date is all set at 2022 for the film. Adbhut is produced and distributed by Sony Pictures Films India. The film went into production on October 8. Shreya Dhanwanthary and Rohan Mehra shared the excitement on set on their respective Instagram stories. Where Shreya shared the video of her dancing to the hit song “Sharabi Kehnde Ne” from Happy New Year prep for the shoot, Rohan shared the struggles of shooting on a rainy set.

The teaser was dropped by Sony Pictures films India on October 6, 2021 at 11:01 am. The production house called the film Adbhut will be one of the most shocking films of 2022. Nawazuddin Siddiqui, who worked on this film, wrote: “The #ADBHUT journey begins! It will be an exciting process to explore such a character”. Diana also took to Twitter, writing: “#ADBHUT is a supernatural thriller that is sure to give you chills! I’m really looking forward to it… it’s something I’ve never tried. Can not wait”. 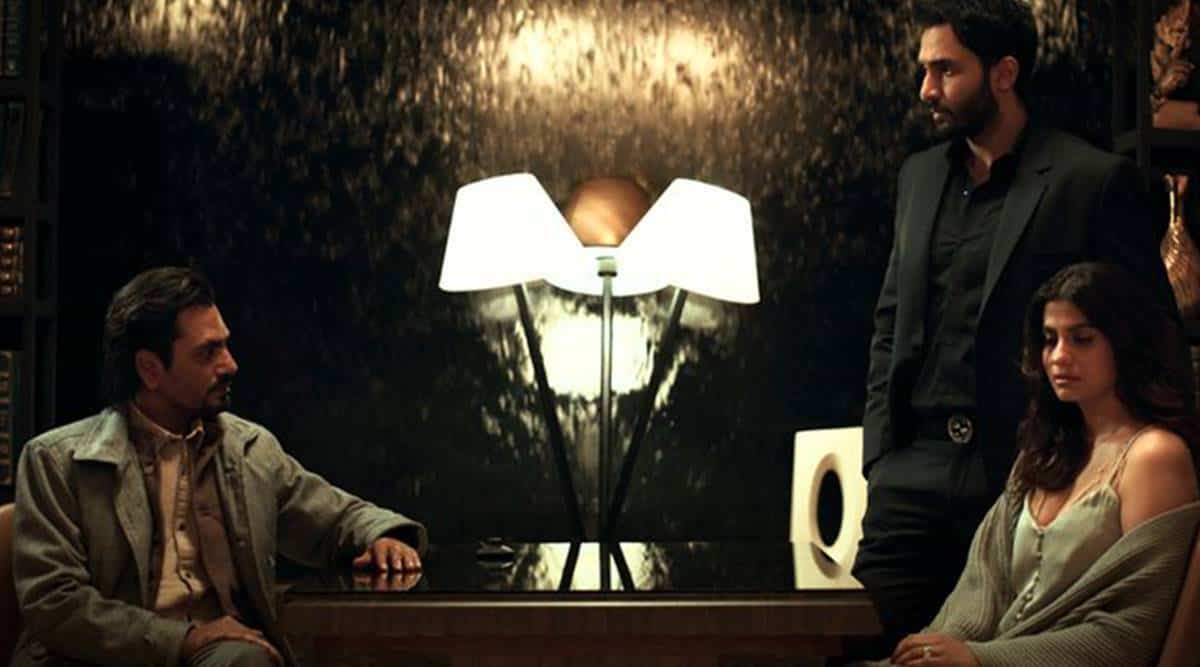 Sabbir Khan is known for directing films like Baaghi, Heropanti and Munna Michael which are essentially action-romantic movies. It will be interesting to see his take on this supernatural thriller after he does Nikamma with the production house. The general manager, Vivek Krishnani, commented that ‘this is one of the most captivating stories he has read in ages. The Sony production house is delighted to have Sabbir Khan on board to direct this film and believe he is the perfect person to lead this project. The film is expected to have a major impact on audiences and strive for box office success.

You can watch the teaser below:

The fans are eager to get the film released and have showered their love and praise for the teaser.

This will be the first film in which this cast appears together and that too promises an intriguing plot that will keep the audience hooked until the very end.

Nawazuddin Siddiqui is a 47-year-old actor who is known for his roles in multiple major blockbusters such as Lunchbox and web series such as Sacred Games. His infamous dialogue, “Kabhi Kabhi Lagta Hai Apun Hi Bhagwan Hai” (Sometimes I Feel Like I’m God), from Sacred Games recently went viral as a meme format. 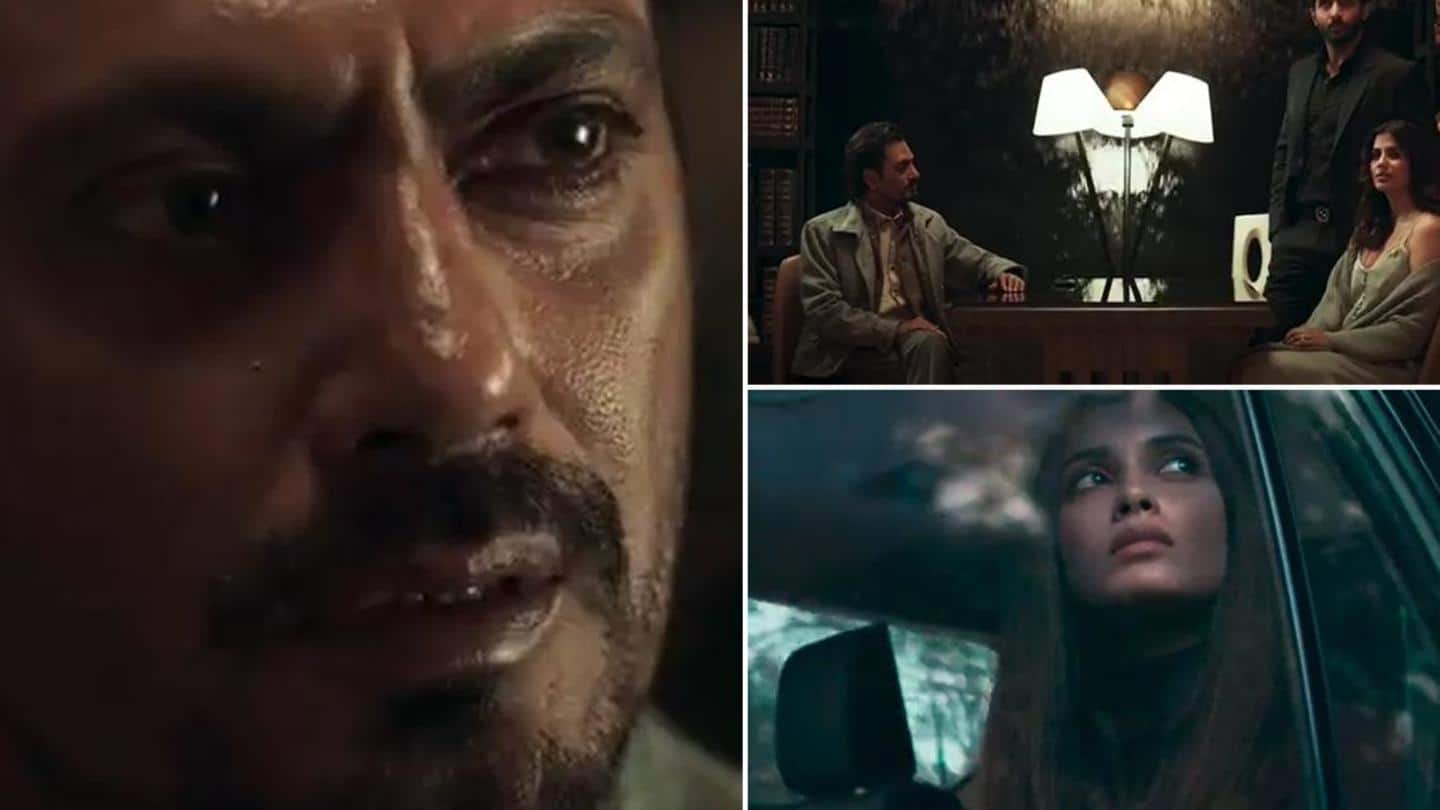 Diana Penty is a 35-year-old actress and model known for her role in films like Happy Bhag Jayegi and Cocktail alongside Deepika Padukone and Saif Ali Khan. She recently signed a deal with Estée Lauder India as their first ambassador.

Shreya Dhanwanthary is a 32-year-old actress who appeared in popular series like Scam 1992, Mumbai Diaries 26/11 and The Family Man.

Rohan Mehra is a 31-year-old actor, son of the well-known actor Vinod Mehra. He played the role of Rizwan Ahmed in Bazaar, 2018.