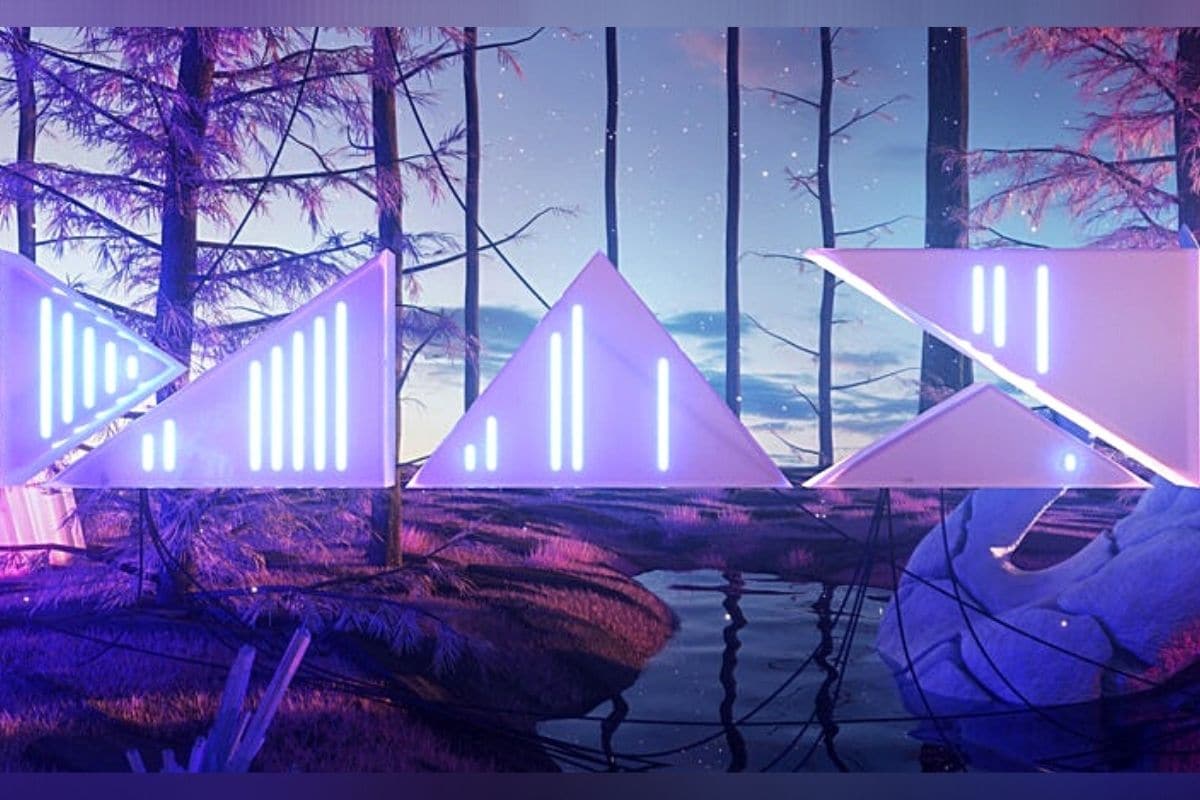 Adobe has announced a bunch new updates and tools for its platforms at the company’s ongoing annual event, the Adobe Max 2020. Many of these updates aim to transform our interaction with text-heavy documents, photos, videos, and so on. However, the US-based software giant on Wednesday gave us a peek into new tools that are in the early stages of development. At the Wednesday’s Max Sneaks event, Adobe highlighted a total of nine new updates that the company might release in the future across its productivity tools such as Adobe Fresco, Illustrator, Adobe XD, and more.

Similar to the other events at Max 2020, the Max Sneaks also took place online owing to the COVID-19 pandemic. “These Sneaks are cutting edge, early tech explorations that explore what’s possible,” Adobe on its website explained. The event was hosted by senior creative Cloud Evangelist at Adobe, Paul Trani along with celebrity guest Chelsea Handler. The company has also uploaded snippets of each developing tool of the official website for those who “could tune-in during Max (just blame it on the Wi-Fi).”

Another feature the company is testing is the Typographic Brushes for Adobe Fresco. Using the simple brush strokes tool, users will be able to convert the plain fonts on the image to a “livelier text object.” Although, it is still possible to manually change the font style on an image; however, Brush Stroke will show results in seconds. Adobe is further testing a tool that would fix videos that are out-of-sync with audio. The ‘On the Beat’ technology is powered by Adobe Sensei, and it aims to fix old videos are a “little off tempo.”

Adobe at Max Sneaks event said that the company wants to transform users’ 3D experience with its new tools. For instance, the 2DPlus feature on Illustrator will make 2D objects appear in 3D with just one click. “Bringing in the new style of Vector Realism, 2DPlus is a set of features – dynamic shadows, attached shadows, auto-arrange, and graphic lighting, that come together to create 2.5D’ish looking outputs,” Adobe explained. Additionally, the Scantastic tool by the company will make 3D models look more immersive, especially to enhance users’ AR experience.

Similarly, the Material World tool leveraging Adobe Sensei will allow users to place 3D assets within an image seamlessly. Adobe demonstrated this feature by placing a towel in an image that makes it appear as a part of the actual world. Similarly, manipulating 3D assets in the image can be challenging and Adobe wants to fix that with Physics Whiz tool. “Connecting the simplicity of the real world and the technology of the digital world, Physics Whiz introduces a physics-based layout tool that combines a user’s intuitive sense of physical manipulation with the precision of digital tools,” the company at the event explained. Adobe at the event also showcased features like Comic Blast, a graphic designing tool for AR comics. Other tools like ARTogether for transforming AR experience and In Sync for Adobe XD files are also being tested by the company.