Aishwarya Rai Bachchan doing a film always creates excitement among her fans. The actress will be seen next in Mani Ratnam’s Ponniyin Selvan – a period drama. The film is said to be in two parts and the filmmaker assembled a stellar ensemble cast comprising Aishwarya Rai Bachchan, Vikram, Jayam Ravi, Trisha, Karthi and many more. 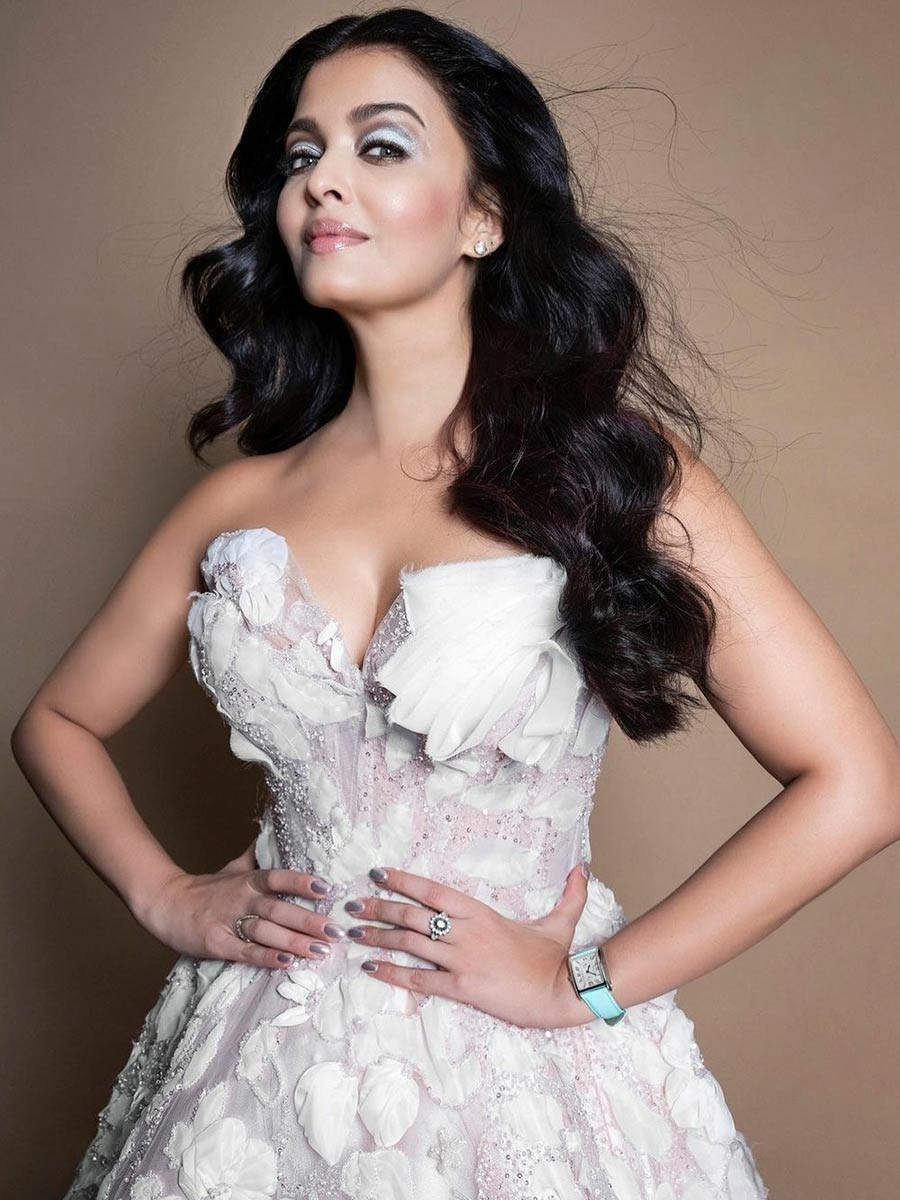 Today a leading daily gives us all the information as the film reaches its final leg of shooting. The team was reportedly shooting for the film in Puducherry for some time and now they will move to Hyderabad to shoot its final schedule. According to reports a huge fortress has been constructed at Ramoji Film City.

Mani Ratnam will shoot some intense war sequences  in this final schedule. It’s said that while he has a war sequence in the making, he also has a song with the entire cast and topped with high on emotional scenes. Sources tell the daily that the film will see Aishwarya Rai Bachchan in a double role – playing a mother and a daughter. Now we can’t wait for this anymore. 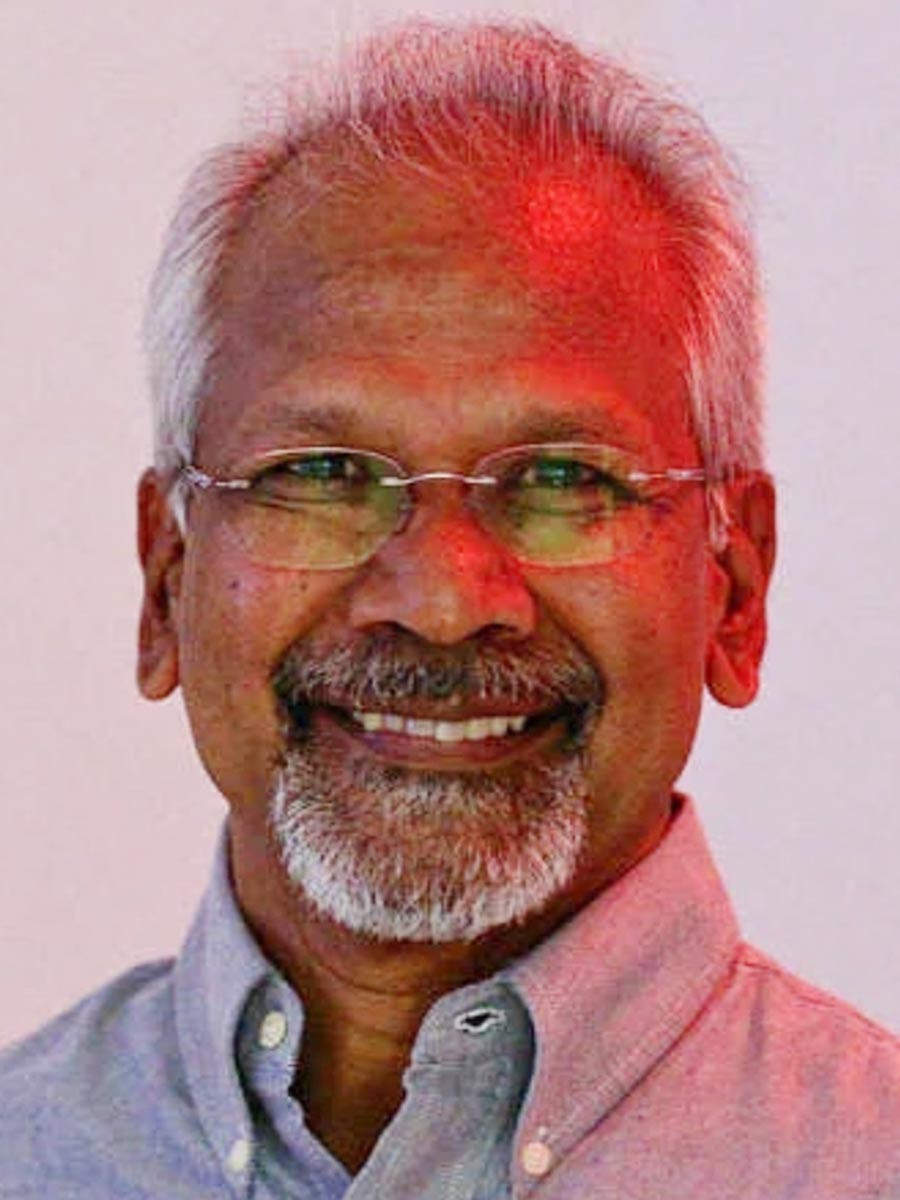 Mani Ratnam and Aishwarya Rai Bachchan go a long way back. The actress made her debut with the director in his classic political drama Iruvar in 1997. The director-actress duo have later worked together in films like Guru, Raavan and Raavanan (the South version of the film).