'Covid and cancer delayed our wedding day, but now it's the third time we're lucky thanks to robotic surgery'

Dexter: Will there be filming on New Blood revival? 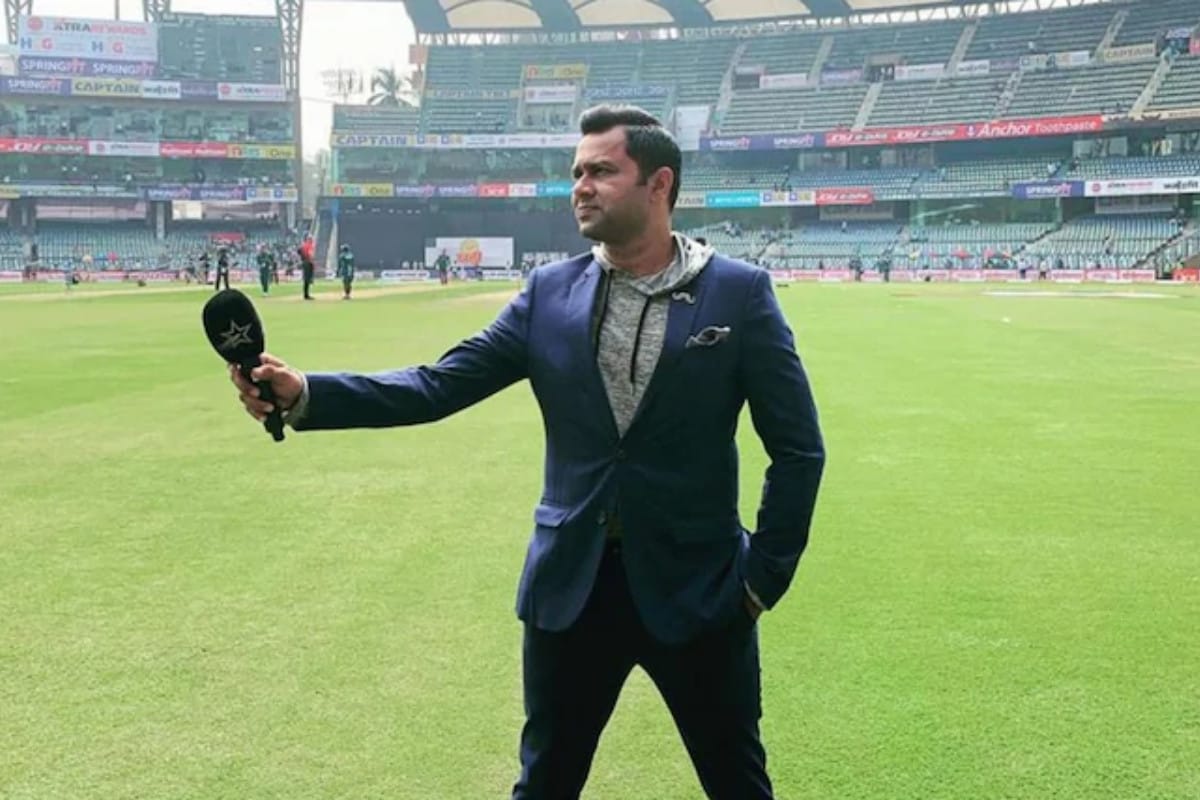 Hardik Pandya contributed with an important 44-ball 64 in the third and the final ODI against England on Sunday in Pune which India won by 7 runs to clinch the series 2-1. His 5th-wicket partnership with Rishabh Pant helped India get past the 300 run mark and post a winning total of 329 in the series decider.

The 27-year-old all-rounder has been contributing continuously with the bat in recent times. He has 7 half-centuries to his name in One Day Internationals but is yet to score a century. Former Indian cricketer turned commentator Aakash Chopra believes that Pandya will breach the three-figure mark in ODIs if he is promoted up in the batting order.