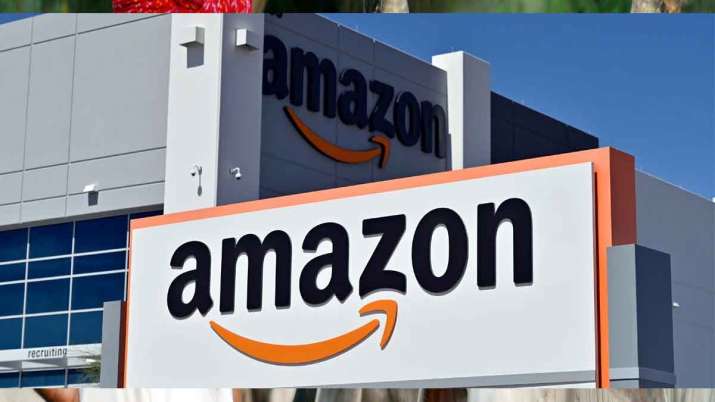 US online retailer Amazon.com Inc has slapped a legal notice on Future Group, alleging that the retailer’s Rs 24,713 crore asset sale to Reliance Industries violated an agreement with the e-commerce giant.

“We have initiated steps to enforce our contractual rights,” a spokesperson for the Seattle-based e-commerce giant said. “As the matter is sub-judice, we can’t provide details.”

In August this year, Future reached an agreement to sell its retail, wholesale, logistics and warehousing units to Reliance. The deal is awaiting regulatory approvals.

A source who is advising Future Group in this matter told PTI that Future Coupons received the notice from Amazon.

The person added that the Kishore Biyani-led group intends to settle this matter amicably, either through mediation or arbitration. E-mail send to Reliance Industries Ltd (RIL) and Future Group did not solicit any response.

The development comes at a time when Reliance Retail Ventures Ltd – run by India’s richest man Mukesh Ambani – has been on a fund raising spree, bringing in well over Rs 37,700 crore in less than four weeks from global investors including Silver Lake, KKR, General Atlantic, Mubadala, GIC, TPG and ADIA.

The investments equip Reliance Retail with funds to compete in both offline and online formats. The investments come as the country’s retail sector prepares for the upcoming festive season and would help Reliance to launch an assault on rivals such as Walmart-owned Flipkart and Amazon.

The source also pointed out that Future Group had made an offer to Amazon, along with other potential buyers, and the deal with billionaire Mukesh Ambani-led RIL was signed only after the e-commerce behemoth declined it.

Moreover, as per Amazon’s contract with Future Coupons, the US entity has first right to invest in Future Retail after three years and before ten years.

The deal with Amazon was also conditional based on the government’s FDI policy permitting foreign multi-brand retailing firm. Given that there is no policy, they can’t invest, the source said adding Amazon is raising this issue almost a month after the announcement of the deal with Reliance.

In August this year, Future Group had announced selling its retail, wholesale, logistics and warehousing businesses to Reliance Retail Ventures Ltd (RRVL) – which operates the retail business of RIL – on a going concern basis for Rs 24,713 crore.

“Future Enterprises will subsequently sell by way of a slump sale the retail and wholesale business that includes key formats such as Big Bazaar, fbb, Foodhall, Easyday, Nilgiris, Central and Brand Factory to Reliance Retail and Fashion Lifestyle Limited (RRFLL), a wholly-owned subsidiary of RRVL,” a Future Group statement had said on August 29.

It will also sell the logistics and warehouse business to RRVL by way of a slump sale, it had added.

In August 2019, Future Retail had informed stock exchanges that Amazon.Com NV Investment Holdings LLC would acquire 49 per cent stake in Future Coupons from their promoters, led by Kishore Biyani, for an undisclosed amount.

At that time Future Coupons held 7.3 per cent stake in Future Retail. As part of the agreement, Amazon was also granted a call option, which allowed the US e-commerce major an option to acquire all or part of the promoter’s shareholding between the third and tenth year.

Amazon also has a stake in other retail chains in the country — Shoppers Stop and More.