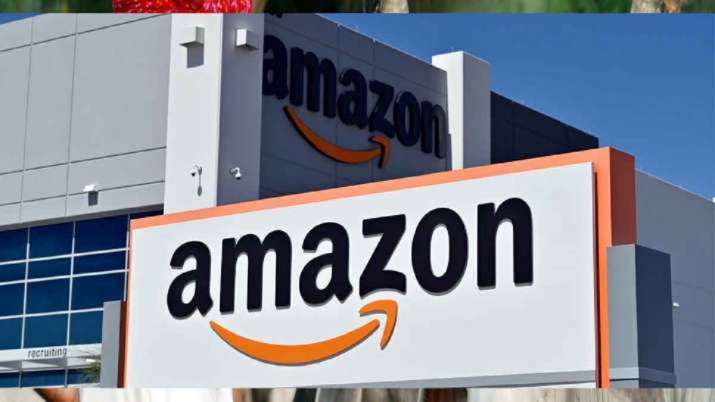 E-commerce giant Amazon has reportedly refused to appear before a Joint Committee of Parliament (JCP) on the issue of protection of data and its privacy. Amazon, along with Facebook and Twitter, was asked to appear before the committee, however, the e-commerce company said that it will not be able to oblige due to risks associated with travelling since their subject matter experts are based overseas.

Refusing to appear before the JPC, Amazon said, “owing to the current circumstances and the risks associated with travelling, our subject matter experts who are based overseas will not be able to appear for  the deposition. We will therefore have to decline the request for the deposition”.

Reacting to this, panel chairperson and BJP MP Meenakshi Lekhi said, “E-commerce giant Amazon refused to appear before the Joint Committee of Parliament on the Data Protection Bill on October 28 and this amounts to breach of privilege.”

Lekhi said that “the panel is unanimous in its opinion that coercive action can be suggested to the government against the e-commerce company”.

Meanwhile, Facebook’s policy head Ankhi Das appeared before the panel on the issue of data security on Friday.

ALSO READ | New Data Protection Bill: Here is all you need to know

Facebook India representatives were asked some tough and searching questions by the members of the panel, sources said.

During the meeting, a member suggested that the social media giant should not draw inferences from the data of its users for commercial benefits of its advertisers.

The panel has summoned officials of micro-blogging site Twitter on October 28, and Google and Paytm on October 29.