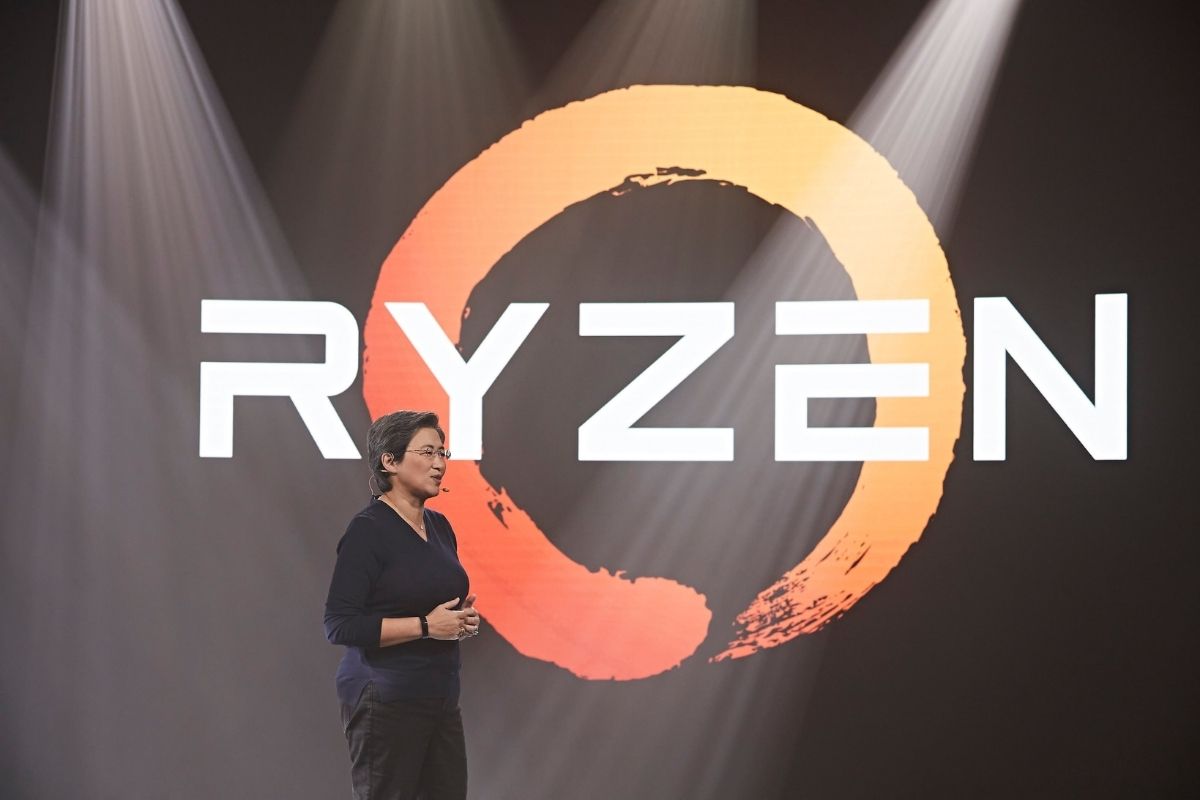 
The new CPUs will be made available starting November 5. Now, while the new AMD Ryzen CPUs are in competition with Intel’s 10th generations Core i9 processors, they don’t beat the 10th gen Core i9 processors in terms of clocking speed. While the top-of-the-line Intel 10th generation Core i9 CPU maxes out at a 5.3GHz clocking speed, the Ryzen 5950X, AMD’s fastest new chip tops out at 4.9GHz. However, AMD is banking on its new chips having improved power efficiency and a higher core and thread count.

Apart from releasing the new CPUs, AMD also teased its upcoming Radeon RX 6000 ‘Big Navi’ graphic cards, which are built on the company’s next-gen RDNA 2 acrhitecture. The company will fully announce the graphic cards on October 28. The new cards are said to be in comparison of the Nvidia RTX 3000 GPUs, which AMD says will enable 4K gaming at 60fps.