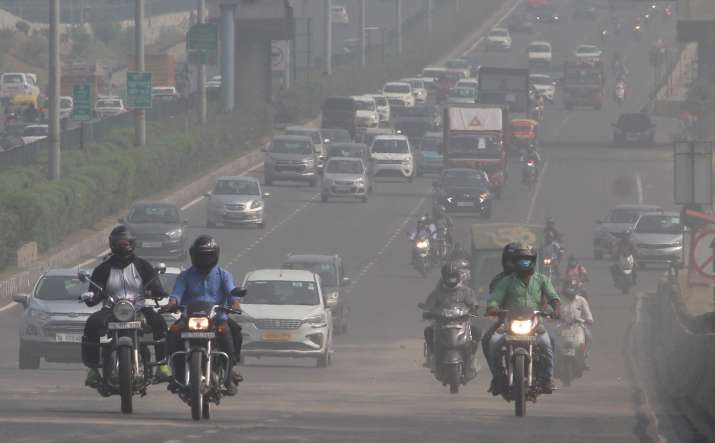 The Andhra Pradesh transport department on Thursday raised the penalties for a range of traffic violations for better enforcement of the provisions of the Motor Vehicles Act. According to the orders passed by M.T. Krishna Babu, Principal Secretary to the government, the penalty has been fixed at Rs 150 and extending up to Rs 500 for violations such as driving a vehicle without a licence plate, misbehaviour by a taxi driver and driving a taxi or public transport vehicle without uniform.

Other offences in the same penalty category include offences such as extra money being demanded by autorickshaw drivers, failing to produce a driving licence and vehicle registration documents, driving without a headlight and horn, among others.

All the above-mentioned offences will attract double the penalty in the event of committing these violations for the second time and can go up to a maximum fine of Rs 750 for two-wheelers, cabs, autorickshaws and light motor vehicles.

For heavier vehicles, the penalty has been fixed at Rs 300 for similar offences for the first violation and Rs 600 for the second violation, which can extend up to Rs 1,500.

Likewise, in the event of disobeying orders and obstructing a checking officer, Rs 750 penalty has been fixed for two-wheelers, autorickshaws and light motor vehicles while it is Rs 1,000 for heavier vehicles.

The transport department has also fixed a penalty of Rs 5,000 for allowing unauthorised persons to drive vehicles.

The penalty remains the same for other offences such as underage driving, altering and retrofitting a vehicle in contravention of the rules and regulations.

In the event of an employer compelling an employee to Overspeed, the penalty can go up to a maximum of Rs 2,000 depending on the type of vehicle.

Penalty for using a cellphone while driving has been fixed at Rs 1,500 for two-wheelers and light motor vehicles and Rs 2,000 for other heavier vehicles in the event of the first offence, which will shoot up to Rs 10,000 for both categories when a second offence is committed within three years.

Similarly, driving licence will be impounded under Section 206 (4) for the second or any subsequent offence under the Motor Vehicles Act.