Arjun Kapoor is on a roll. The actor has been picking films which are different from the usual fare.  Today the actor announced his next and it looks super interesting. Titled The Ladykiller, it has the markings of a romantic thriller, from what we know so far. 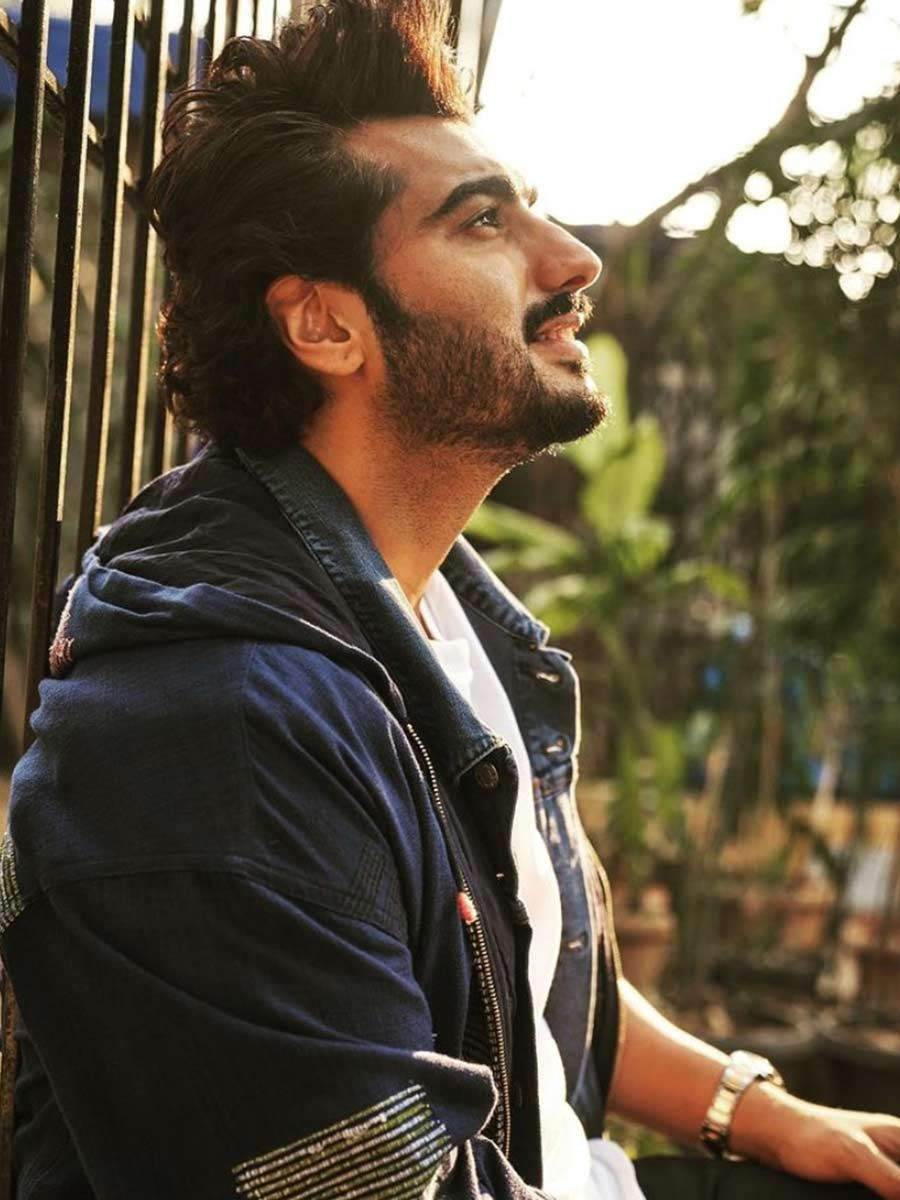 Arjun Kapoor took to his Instagram and shared the first poster of the film. In the poster we see a rugged Arjun Kapoor screaming in pain and it looks dark and gritty. Along with the title, the poster even gives out the vibe of the film with a tagline that says – mistrust makes a snake bite its own tail… The actor captions this in his own witty style and says – isme thrill hai. Romance hai. Emotion hai. Suspense hai!!! He further adds that the film is a thriller love story and his most ambitious film. All this sure has us intrigued, alright! 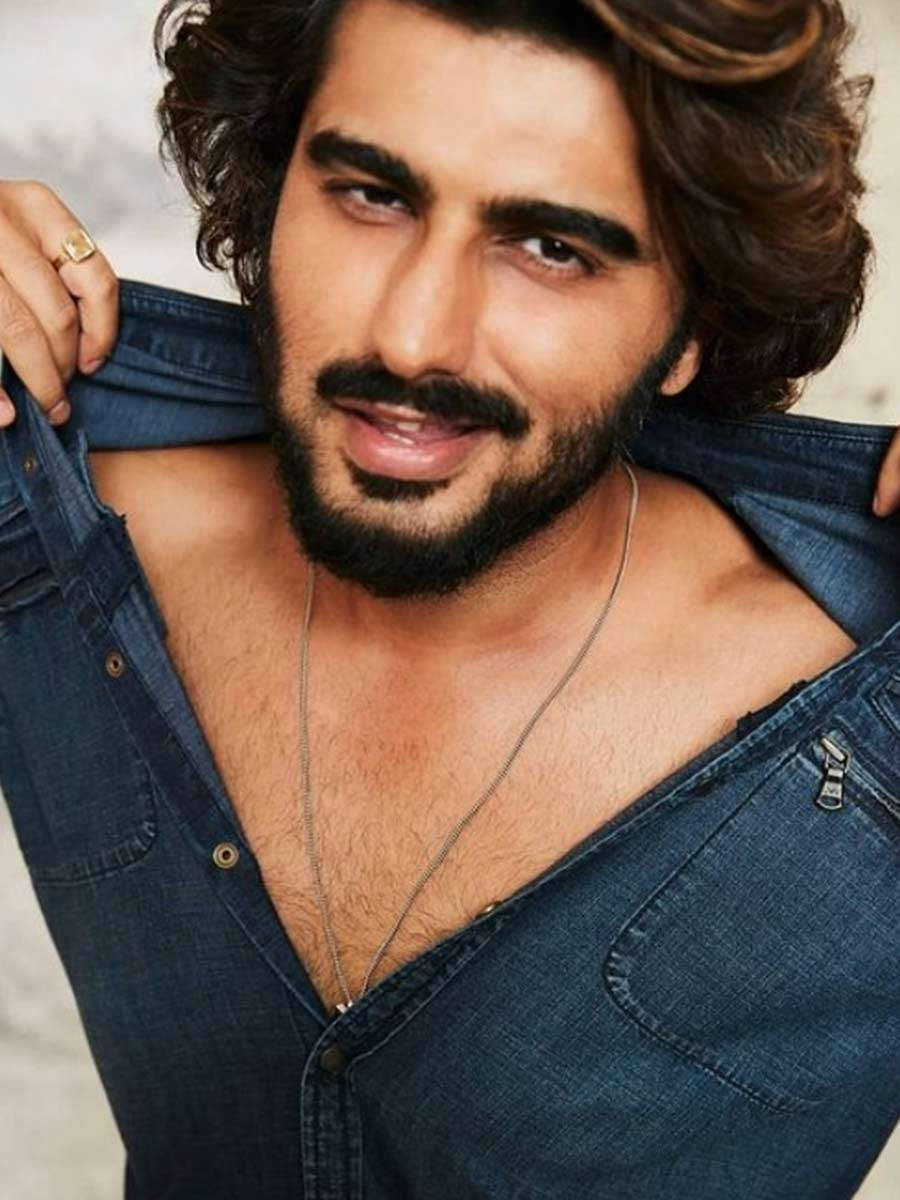 The Ladykiller is directed by Ajay Bahl who’s known for his gritty dramas like Section 375 and BA Pass. Arjun Kapoor off late has been trying his hands with different genres. This year alone he has given us a horror comedy called Bhoot Police and a dark thriller in Sandeep Aur Pinky Faraar. He’s on the reinvention trail, it seems and is picking some interesting proposals, we must say.

Thank you my director #AjayBahl for your belief in me.