‘Days of Our Lives’ Spin-Off: Austin Peck Cast in ‘Beyond Salem’

The Tomorrow War, Haseen Dillruba, The 8th Night: Movies To Watch This Weekend 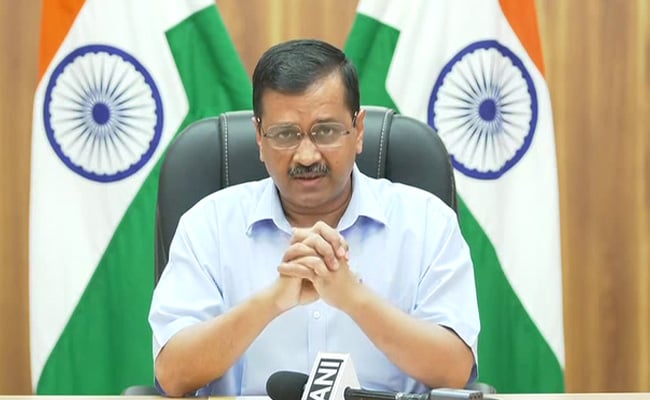 The opposition is looking at the pandemic as a political opportunity, the BJP alleged (File)

Arvind Kejriwal did not spend anything from the Chief Minister’s Relief Fund on controlling COVID-19 in the national capital, the BJP on Tuesday alleged, citing an RTI reply.

According to the RTI application filed by Vivek Pandey, the Delhi Chief Minister’s Relief Fund received more than Rs 34.77 crore from March 2020 to January 2021, while in the same period the expenses were Rs 17.27 crore. Details of the expenses were not mentioned in the reply.

In response to a query on how much money was spent to control COVID-19 pandemic, the RTI reply states ”Nil”.

Citing the reply, the BJP’s national media in-charge Anil Baluni attacked the Chief Minister, saying his government did nothing for the people of the national capital who were bearing the cost of AAP government’s lacklustre approach.

“This RTI exposes Kejriwal and his insensitivity towards the people of the national capital. He only made false claims and didn’t spend a single penny from the chief minister’s relief fund to develop health infrastructure in the wake of the pandemic,” Mr Baluni alleged.

He further said that the Narendra Modi government was working day and night, doing everything possible under the sun for the betterment of the people in Delhi and across the country.

“The opposition is looking at the pandemic as a political opportunity for itself but the BJP government at the Centre is working day and night with full energy for the welfare of the people and to eliminate COVID-19,” Mr Baluni tweeted.

Similarly citing a letter written by one of the oxygen suppliers, Inox Air Products, to the Delhi government, Mr Baluni alleged that it is not guiding suppliers on who has to deliver oxygen to which hospitals as per allocation.