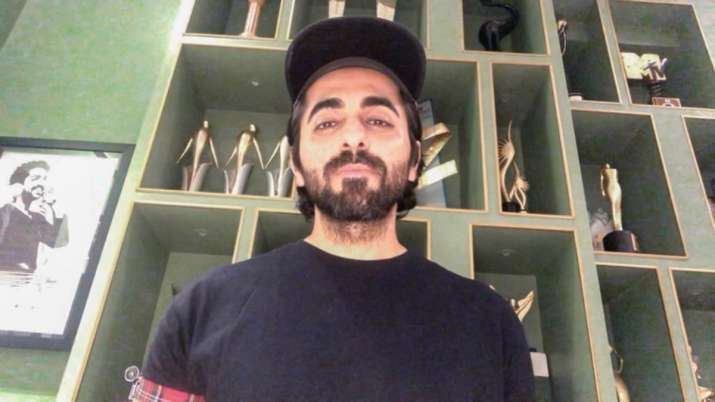 Actor Ayushmann Khurrana is distraught reading about the recent horrific gangrapes and killings at Hathras and Balrampur. “Shocked, shattered and devastated. After Hathras, another gangrape and murder at Balrampur! It’s barbaric, inhuman and calls for the most severe punishment to the guilty. When will this stop? We are failing every single day to protect the women of our country. We have to do more than just protecting women. We have to raise better sons!” he said.

The actor, who has been roped in by UNICEF India as a celebrity advocate who will work at ending violence against children, has also trained focus on atrocities against children. He says brutality against minors is unacceptable but preventable.

The actor says he will spotlight on how to put an end to the societal menace. “Violence against children is pervasive, but how often do we hear about it being reported or discussed? I will be drawing attention to this issue, making violence against children visible. We need more and more people acknowledging that violence happens, taking steps to end violence as well as to report it,” he said.

On a related note, Ayushmann was recently named as one of the most influential people by the TIME magazine list.  Reacting to the same, the actor’s college professor Archana R Singh expressed how incredibly proud she is to have taught him in the past. The Professor has dedicated an article titled ‘What is success made of? Looking back at our own superstar Ayushmann’s tenure at SCS!’ aimed at her students and faculty and she has hailed Ayushmann’s TIME 100 inclusion in an article.

“Most important lesson is find humility in success. I remember the time when I had taken the whole class for a study tour of Delhi and we were visiting different media organisations. We had with us the fresh winner of Roadies and I was yet unaware of his new found popularity amongst the young crowd,” she wrote in the article.