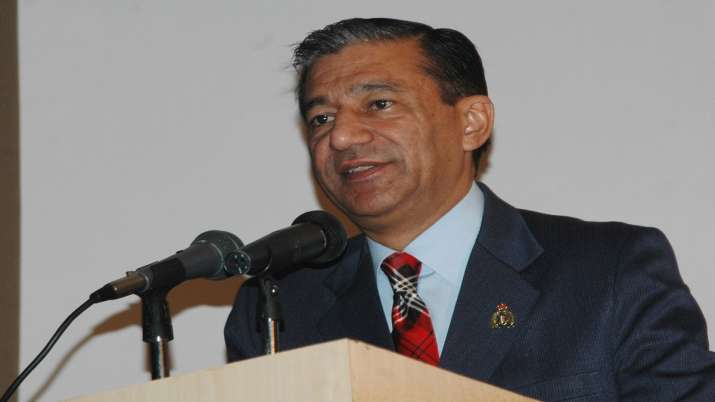 Former governor and ex-CBI director Ashwani Kumar found dead in his Shimla house left a note for his family that attributed his decision to “disease and disability”, Director General of Police (DGP), Himachal Pradesh Sanjay Kundu said. According to news agency ANI, the DGP confirmed that the police and the family did not suspect foul play.

“We found a suicide note in which he wrote that he is ending his life due to disease and disability, of his own free will. He said his soul is embarking on a new journey and everyone needed to be happy, and that there should be no rituals or ceremonies,” DGP kandu was quoted as saying by news agency ANI.

Kundu stated that Kumar’s son and daughter-in-law were the ones who first found the ex-CBI Director hanging in the attic of their residence in Shimla around 7.00 pm on Wednesday.

“He used to meditate in the attic around 7.00 pm every day, with all doors open. Today, around 7.00 pm when his son and daughter-in-law were going for a walk, they found all the doors of the attic locked. They broke the door and found Kumar hanging from a rope there. They cut the rope to bring him down. The Forensic Science Lab team has collected the evidence and examined the scene. The police is recording the statements of witnesses including the family members,” he said.

The body of the ex-CBI Director was found hanging at his residence, Shimla Superintendent of Police (SP) on Wednesday evening. Kumar was in service in both the Central government and the Himachal Pradesh Government for more than 37 years.

Kumar, who joined the Indian Police Service in 1973, took over the reins of the office of the Director-General of Police (DGP) of the Himachal Pradesh in August 2006.

After two years, Kumar was appointed to the post of CBI Director. He was sworn-in as the Governor of Nagaland on March 21, 2013, and as Governor of Manipur on July 29, 2013.

Coronavirus: Talking can spread COVID-19 as much as coughing, claims study...