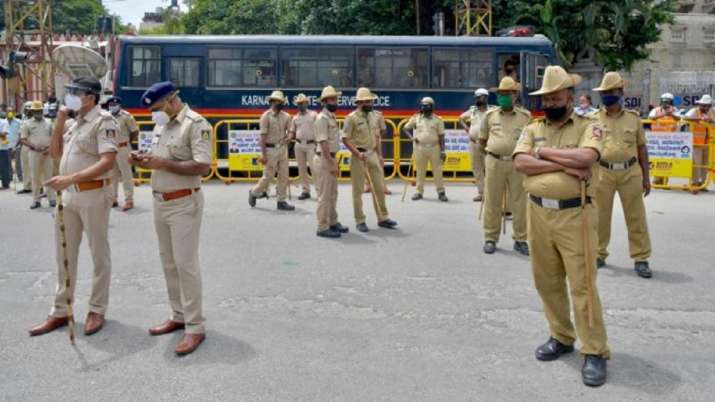 Two separate letters threatening to plant bombs in the city court as well as in the Bengaluru police’s office to eliminate people who are probing the Sandalwood drugs case, as well as the Bengaluru riots case, were received by police and court officials late on Monday. The police reportedly seized detonator-like equipment found in both letters.

Bengaluru’s Joint Commissioner of Police, Crime, Sandeep Patil, in a statement, confirmed that such letters were received and a case has been registered at Halasururgate police station, but did not disclose any details about the contents of the letter as well as in which language it was written.

Soon after the letters were received by the city court personnel as well as the Central Crime Branch, the police rushed the dog squad and recovered detonation-like equipment in these covers.

The city court is probing high profile cases such as the bail petition of Sandalwood stars Ragini Dwivedi, and Sanjjanaa Galrani, as well as the Bengaluru riots case.

The letter sent to the court is said to have categorically demanded that the judges must grant bail to Sandalwood stars – Ragini and Sanjjanaa while in another letter warned that the police officials including Joint Commissioner Patil should recuse themselves from the investigations.