Bhool Bhulaiyaa 2 is an upcoming Bollywood flick that is also a sequel to Priyardarshan’s superhit horror comedy Bhool Bhulaiyaa (2007). The original film had Akshay Kumar, Vidya Balan, and Shiny Ahuja in the lead roles, and was well received at the Box Office. Bhool Bhulaiyaa 2 has been directed by Anees Bazmee under the production of T Series and Cine1 Studios. The film is expected to be a mixture of comedy, horror and mystery. 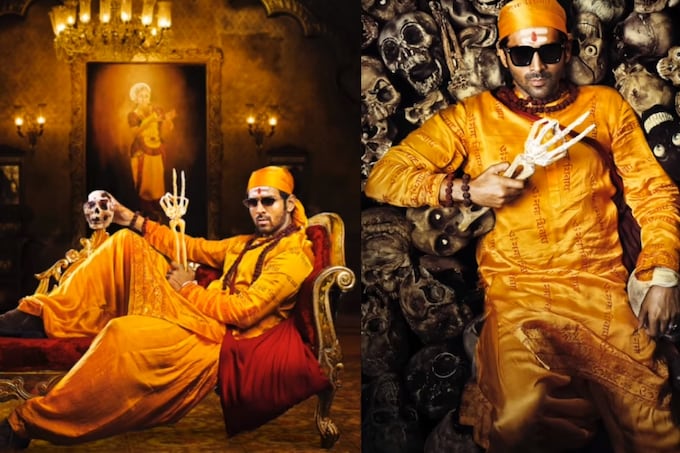 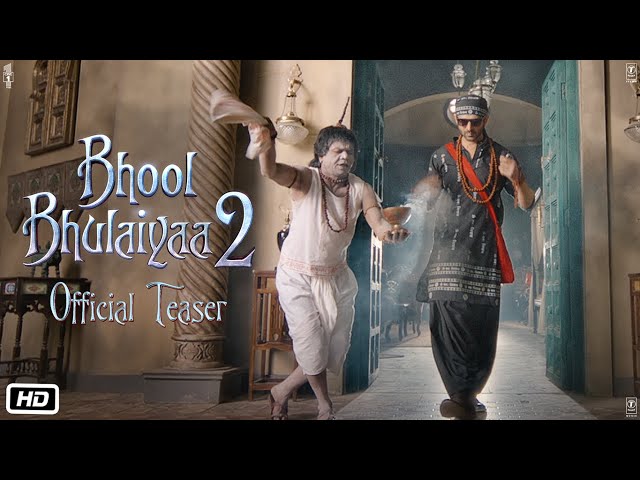 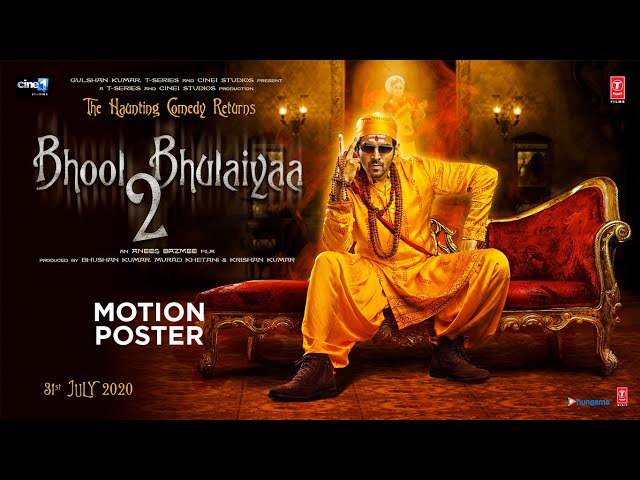 More Movies With These Actors