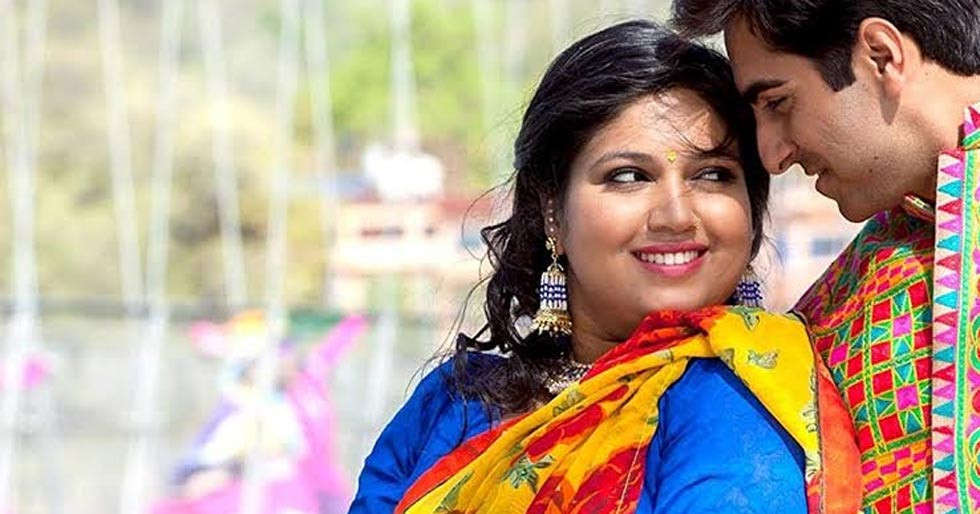 Acting was not on her mind at first, she says. “Honestly, I never had that thought about it. I was dedicated to my job and I am a very honest person and take a lot of pride in saying that. I was so dedicated to what I was doing that there wasn’t once that I thought, ‘Oh, I can do that better’. But what I was doing simultaneously, while conducting those auditions, was that I was playing those parts, sometimes I was a 6-year-old child or an aged woman trying to extract a performance out of them,” she told a leading daily.

“So, everything was prep for me but the most weird time was when I was auditioning girls for Dum Laga Ke Haisha. Because I was being auditioned simultaneously, I thought that I was being unfair to these girls in any way because we have an equal opportunity. I remember going up to Shanoo and saying – I feel like maybe unknowingly I am not being fair to them. We auditioned 200-250 girls for the part and I didn’t get the part so easy,” she added.