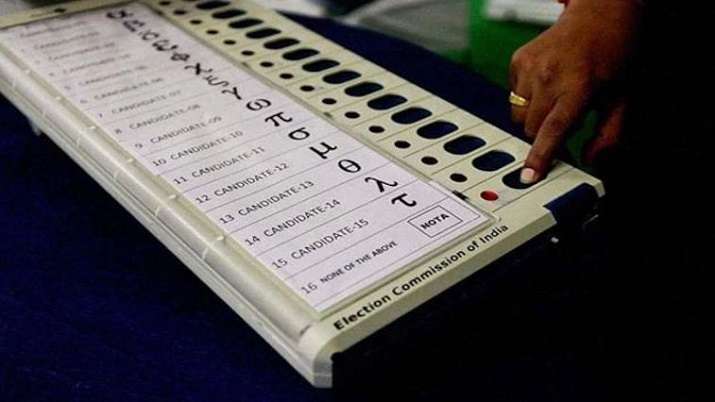 The Election Commission (EC) has suspended two excise superintendents and transferred four others for not demonstrating “alertness and effectiveness” in the seizure of liquor in poll-bound Bihar, an official said.

The EC gave the directives in this regard during a review meeting held via video-conference with the observers of the 78 Assembly constituencies that are going to polls in the first round of the three-phase Bihar polls on October 28, Additional Chief Electoral Officer (ACEO) Sanjay Kumar Singh said in a release on Friday.

The poll panel noticed that the performance of some districts in terms of expenditure monitoring, including a control on excise activities, has been dismal, he said, quoting EC officials.

“Excise in-charges of these districts have not demonstrated alertness and effectiveness in the seizure of liquor, which vitiates the electoral environment,” Singh said.

Nitin Kumar and Bipin Kumar, the excise superintendents of Arwal and Sheikhpura districts respectively, have been suspended, the release said.

During the review meeting, Chief Election Commissioner (CEC) Sunil Arora asked the authorities concerned to expedite the search and seizure operations in the state in order to further improve and strengthen the electoral environment for holding free-and-fair polls.

The EC reviewed the overall poll preparations, be it the issue of training or providing facilities to elderly voters, Singh said.

I feel ashamed and take responsibility: Yogendra Yadav on violence during...