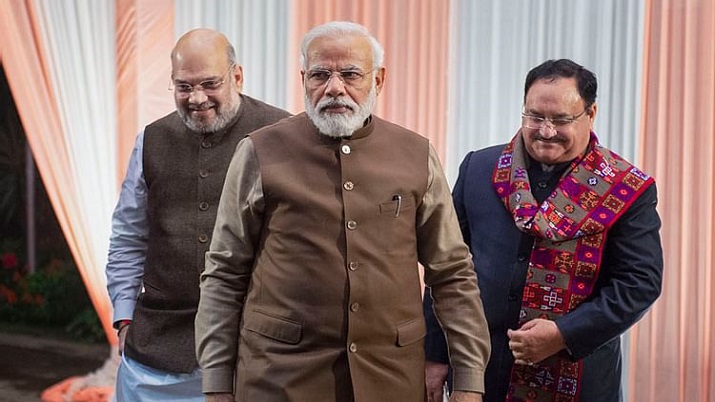 Recently, the LJP decided to go solo and field candidates against the JDU, with rising acrimony between the two Bihar-based parties.

The 243-member Bihar Assembly will go to the polls in three phases — on October 28, November 3 and 7 — and the results will be announced on November 10.

I feel ashamed and take responsibility: Yogendra Yadav on violence during...