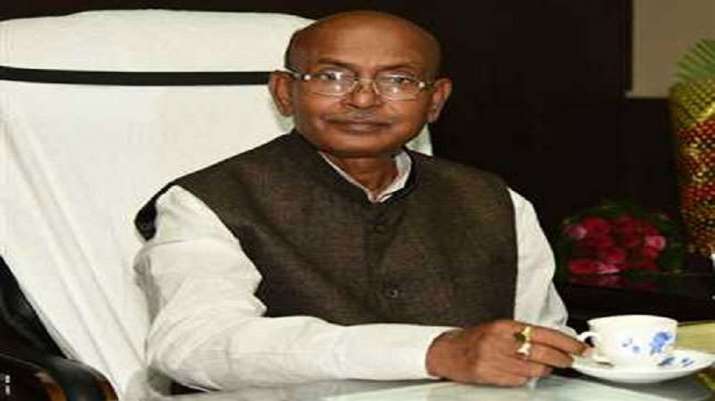 Prominent Janata Dal-United (JD-U) leader Kapil Dev Kamat passed away on Friday in a hospital in the Bihar capital. He was 69. Kamat, the Minister of Panchayati Raj in the Nitish Kumar government, was admitted in Patna AIIMS after suffering from kidney infection. He was undergoing dialysis every alternate day. His condition deteriorated after he got infected with Covid-19. Kamat was on a ventilator for the last few days.

After joining politics in 1980, Kamat contested election in 1985. Though he lost that election, but his political understanding impressed many top leaders of Bihar.

Before joining the JD-U, he was in the Congress party where he became a convenor in 1990 when Jagannath Mishra was the Chief Minister of Bihar. Kamat, however, left the Congress in mid 90’s. He was elected as an MLA on a JD-U ticket from Babubarhi constituency in 2015.

Keeping in view of his health status, then JD-U gave the ticket to his daughter-in-law Meena Kamat to contest in the 2020 Assembly election.

Kamat is second minister in the NDA government in Bihar to have died of Covid-19. Earlier, Vinod Singh, passed away in Gurugram’s Medanta hospital. Kamat is said to have been very close to Chief Minister Nitish Kuma, who expressed his condolences to his family.