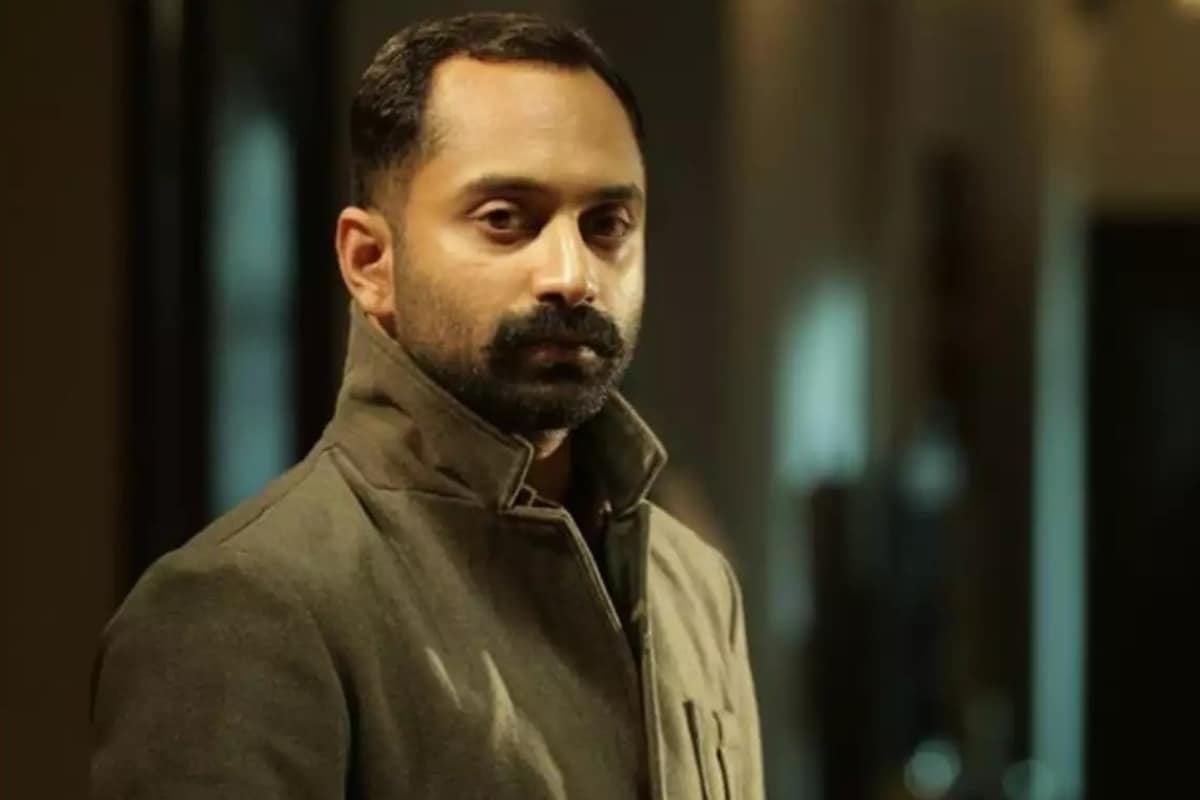 Malayalam actor Fahadh Faasil’s new film Joji has dropped on OTT. While the National Award-winning actor has belted out a few commercially and critically successful films, Hindi films are still not on the immediate radar.

“I need to get fluent with Hindi, and more than that I need to think in Hindi,” Fahadh tells IANS.

The actor, who has been part of hit films such as Kumbalangi Nights, C U Soon, Super Deluxe and Athiran, adds: “It’s not that I cannot speak in Hindi. I can speak and understand Hindi, but I need to think in Hindi to improvise a scene. I need to feel what I feel when I work here (in Malayalam cinema) to go outside and work. Unless I get the language perfect, I don’t think that (Bollywood debut) will happen.”

The film is also a commercial success, though not a mass blockbuster. “I cannot complain. The film has been watched by more people than I ever expected. I never expected the film would have such a wide audience at any point and I cannot complain. You don’t make films to cater to any particular audience, whether it should go pan India or not. I basically don’t think like that when I make a film,” says the actor.

He has teamed up again with Thondimuthalum Driksakshiyum director Dileesh Pothan for his latest release Joji. The actor talks about how Dileesh viewed the film and told him about their treatment of the film, inspired by Shakespeare’s Macbeth.

“Even before he became a director, he (Dileesh) was a trained actor. He was already familiar with the stage version of Macbeth. After he became director, he called me and said he wanted to try a different take. This is not a direct adaptation but highly inspired. You will see some connect with emotions. It comes and goes. I think this is a very fresh take. I was excited about this deviation that he wanted to try and I love working with him,” sums up Fahadh, about his experience of working in his latest film, which dropped on Amazon Prime.