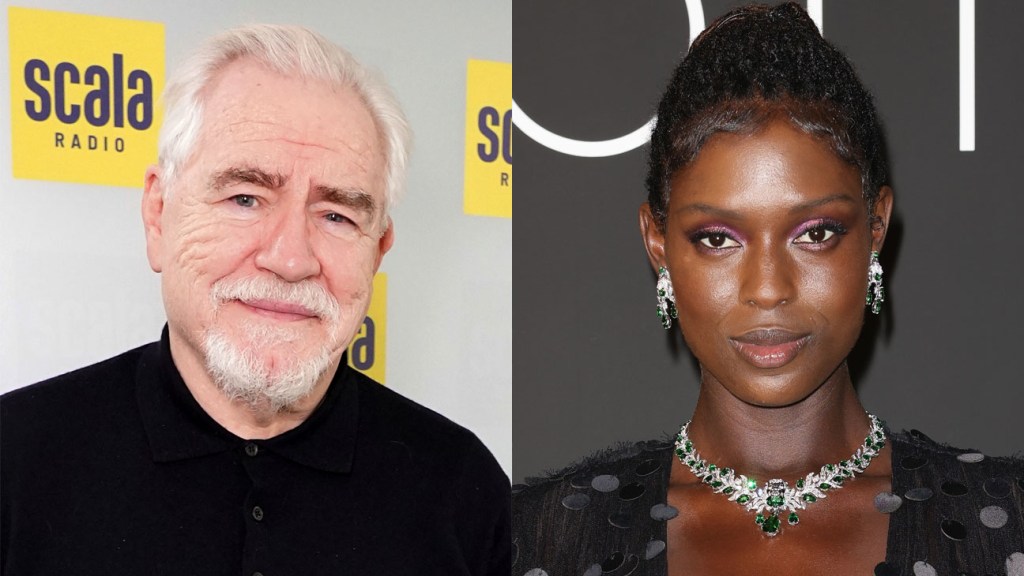 Logan Roy is moving into politics.

Set in the final weeks of the most consequential presidential election in history, The Independent follows an idealistic young journalist (Turner-Smith) who teams up with her idol (Cox) to uncover a conspiracy that places the fate of the election, and the country, in their hands.

Ryan Cunningham of Anonymous Content (The Revenant, Spotlight, Winter’s Bone) and Emmy-winning producers Sam Bisbee of Park Pictures (Truffle Hunters, Hearts Beat Loud, Infinitely Polar Bear) and Thea Dunlap (The Sentence, The Hero, Farewell Amor) are set to produce alongside Caddy Vanasirikul of The Exchange (The Stand In) and Parter. Lance Acord and Jackie Kelman Bisbee of Park Pictures and Brian O’Shea and Nat McCormick of The Exchange are serving as executive producers.

The Exchange is financing The Independent and is currently presenting the project to buyers at the 2021 Virtual TIFF.

“Brian is not only a wonderful actor, he has global appeal and paired with Jodie’s strong screen presence and talent, The Independent looks like one of the strongest titles of this market,” said O’Shea, CEO of The Exchange.

Alongside Succession, Cox is known for X2: X-Men United, Troy and Manhunter, while Turner-Smith recently appeared opposite Michael B. Jordan in Amazon’s Without Morse, plus Queen & Slim, Nightflyers and as the titular queen in British TV drama Anne Boleyn.