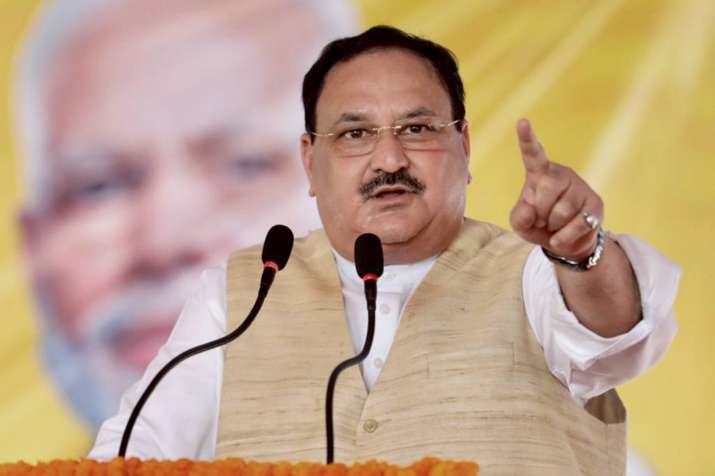 Bharatiya Janata Party (BJP) president JP Nadda on Monday said that the Citizenship Amendment Act (CAA) will be implemented ‘very soon’. Addressing a rally in Siliguri, Nadda said said that the party is committed to implementing CAA and that “all will get its benefit.”

“Due to COVID-19 pandemic, implementation of CAA got delayed. But as the situation is slowing improving, work has started and rules are now being framed. It (CAA) will be implemented very soon,” he said.

Nadda also took on the TMC leader and West Bengal chief minister Mamata Banerjee, saying the TMC government is “interested in divide and rule.” “Unlike TMC, BJP works for development for all,” Nadda said.

Nadda is on a visit to Siliguri to take stock of the organisational matters of the party ahead of the West Bengal assembly elections in 2021.

The home ministry had earlier in August told a parliamentary standing committee that it will need three more months to frame Citizenship Amendment Act (CAA) rules.

The Citizenship (Amendment) Act, 2019 was passed by the Parliament on December 11, 2019 amid countrywide protests. The law seeks to confer citizenship, grants citizenship to Hindus, Christians, Sikhs, Buddhist, Jains and Parsis but not Muslims – from Afghanistan, Pakistan and Bangladesh who had arrived in India before December 31, 2014. The legislation applies to those who were “forced or compelled to seek shelter in India due to persecution on the ground of religion”.

Brazil, Morocco may need to wait more for desi jabs |...