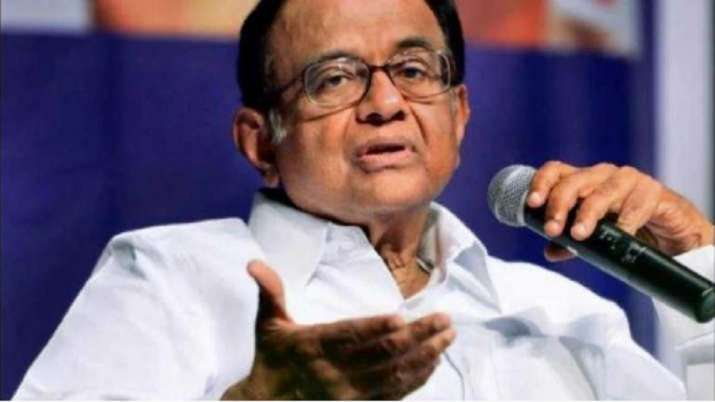 Slamming the leader of the grand-old party and former Union Minister P Chidambaram for saying Congress stands for the restoration of Article 370, BJP president JP Nadda lambasted the party over its demand for restoring Article 370 in Jammu and Kashmir, saying since it has no good governance agenda to talk about, it is back to its “divide India dirty tricks” before the Bihar elections.

He was reacting to Congress leader Chidambaram’s statement that the party resolutely stands for restoration of the status and rights of the people of Jammu and Kashmir, and that the “arbitrary and unconstitutional” decisions of the Modi government of August 5, 2019 must be rescinded.

In a tweet, Nadda said, “Since Congress has no good governance agenda to talk about, they are back to their ‘Divide India’ dirty tricks before Bihar elections. Rahul Gandhi praises Pakistan and Chidambaram says Congress wants Article 370 to return! Shameful!”

The government had last year nullified Article 370, which had given special rights to the region, and divided the state into two union territories.

Not only Nadda, Union Minister Prakash Javadekar also blasted the Congress party saying can it mention it in their manifesto for #BiharElections? They know that decision of abrogation of Article 370 was welcomed by the people of the country.

Congress leader Rahul Gandhi too, in his speeches, praises Pakistan. Be it any topic, he likes to appreciate Pakistan and China. This is the point of view of Congress party.