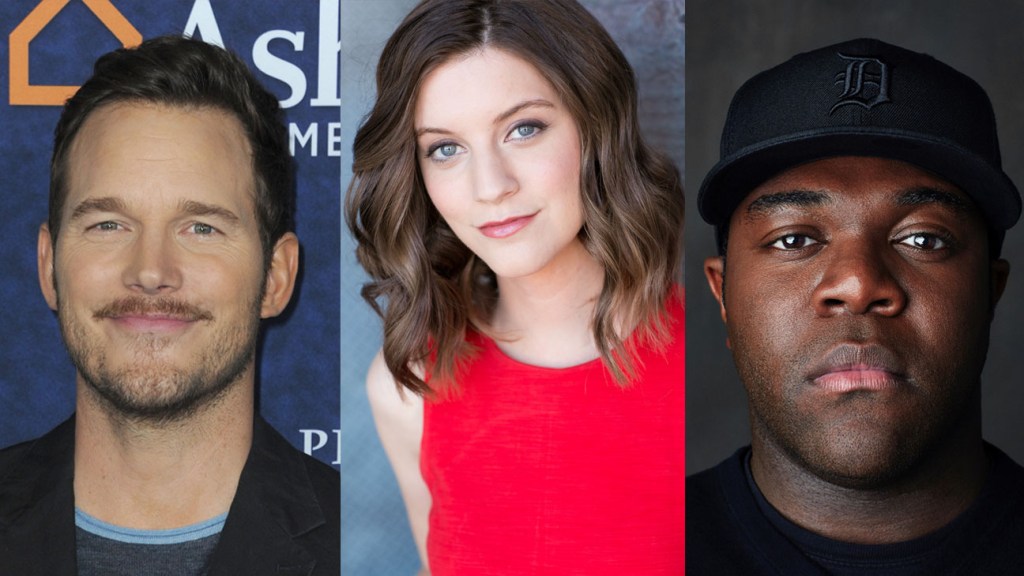 Chris Pratt is teaming with his co-star of The Tomorrow War, Sam Richardson, for an action-comedy set up at Universal Pictures.

Pratt will produce Standard Asset, a feature that will be written by Jen D’Angelo and Richardson. Richardson is also on board to star in the project.

Logline details are being kept in the dark.

Pratt is producing via his Indivisible Productions banner, which has a first-look deal with Universal. The company seeks to tell stories that inspire and entertain across all platforms. One project being developed is Saigon Bodyguard, which Pratt is developing with the Russo Brothers and Chinese movie star Wu Jing.

Asset is a Tomorrow War reunion on several levels. D’Angelo was the on-set writer for the sci-fi action movie that was released on Amazon earlier this summer, although she did not receive a credit, as was Richardson. The latter stole scenes opposite Pratt.

D’Angelo recently sold an untitled sister comedy for Netflix with Awkwafina and Sandra Oh attached. She also worked on Hocus Pocus 2, which will go into production this fall.

Richardson starred in horror comedy Werewolves Within and will be seen in The Afterparty, set up at Apple with Chris Lord and Phil Miller producing.