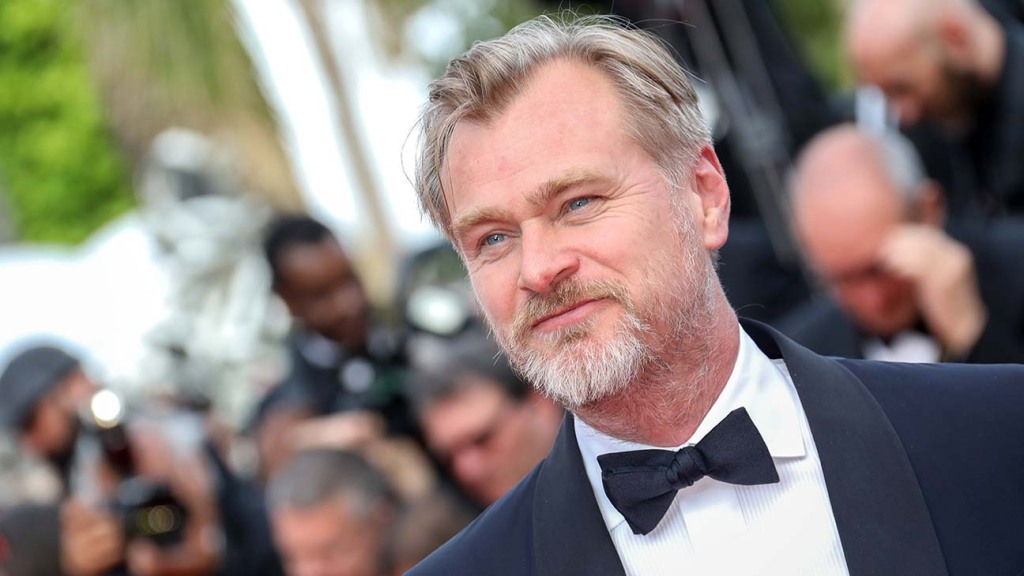 Christopher Nolan is moving to Universal for his next movie, The Hollywood Reporter has confirmed. After the director shopped the project around Hollywood, Universal has landed Nolan’s upcoming film, which is about World War II scientist J. Robert Oppenheimer, who is considered one of the fathers of the atom bomb. Sony, Paramount and Nolan’s longtime home, Warner Bros., were said to be talking about the project with the filmmaker as well.

Nearly all of Nolan’s films since 2002’s Insomnia have been released by Warner Bros., save for The Prestige (2006), which was distributed by Disney, and Interstellar (2014), which saw Warners and Paramount splitting up international and domestic rights, respectively.

The move comes after Nolan, a strong proponent of the theatrical experience, spoke out last year against Warner Bros.’ decision to send its 2021 slate day-and-date to HBO Max. “Some of our industry’s biggest filmmakers and most important movie stars went to bed the night before thinking they were working for the greatest movie studio and woke up to find out they were working for the worst streaming service,” Nolan said in a December statement to THR. An exclusive theatrical release for his next project is of the utmost importance for the filmmaker.

Nolan, who generated box office billions with The Dark Knight trilogy (2005-12) and earned his first best director Oscar nomination for his previous World War II film, Dunkirk (2017), is one of the few directors who can secure big budgets for original ideas not based on IP. He was last in theaters with Tenet, which Warners released exclusively in theaters a year ago in the COVID-19 era, where it grossed just $58.4 million domestically with a theatrical landscape diminished by the pandemic.