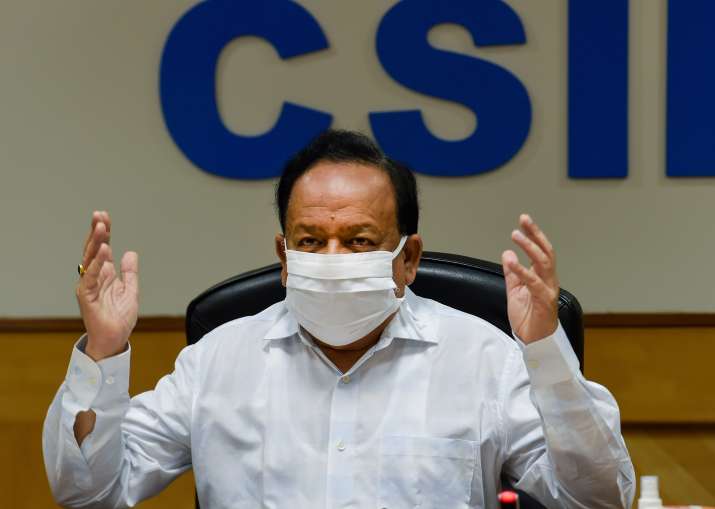 Vardhan’s statement was a response to a query made during his weekly webinar, ‘Sunday Samvaad’ where he interacts with his social media audience.

To this, the minister responded, “In different pockets across various states, including West Bengal, community transmission is expected to occur, especially in dense areas. However, this is not happening across the country. It is limited to certain districts occurring in limited states.”

The admission comes after months of denial. This is the first time that the health minister has acknowledged the community transmission.

Earlier this week, Banerjee had urged people of West Bengal to maintain caution ahead of the upcoming Durga Puja season.

“I ask everybody to follow the Covid-19 safety protocols during the festive season. There are instances of community transmission of Covid-19 and also the contagion becoming airborne,” Banerjee was quoted saying.

In July, the Ministry of Health and Family Welfare had released a guidance document which had inadvertently revealed that community transmission happened in India as early as April.

The document was later taken down from the website of the union health ministry.

Ola to hire 1,000 engineers for new tech centre in Pune