In addition, Crunchyroll has made a lineup of all the anime shows that will be released in the fall of 2020.

“Aren’t you curious to know what anime shows are coming up?“

Let’s put an end to this curiosity and watch the official Noblesse anime trailer right away:

“Why so many spoilers?“

Whoever put together this trailer spoiled the anime for his fans.

Do not get me wrong. I like the trailer, but it’s too many spoilers for me.

“Is it better than the first Noblesse trailer?“

Let me know your thoughts on this in the comments section at the end of this post.

As for me, I liked the first Noblesse trailer more than the second.

For those of you who haven’t seen the first trailer of Noblesse anime, here’s the link for you –

Some suggestions for you: Omegle Alternative Chats with Strangers 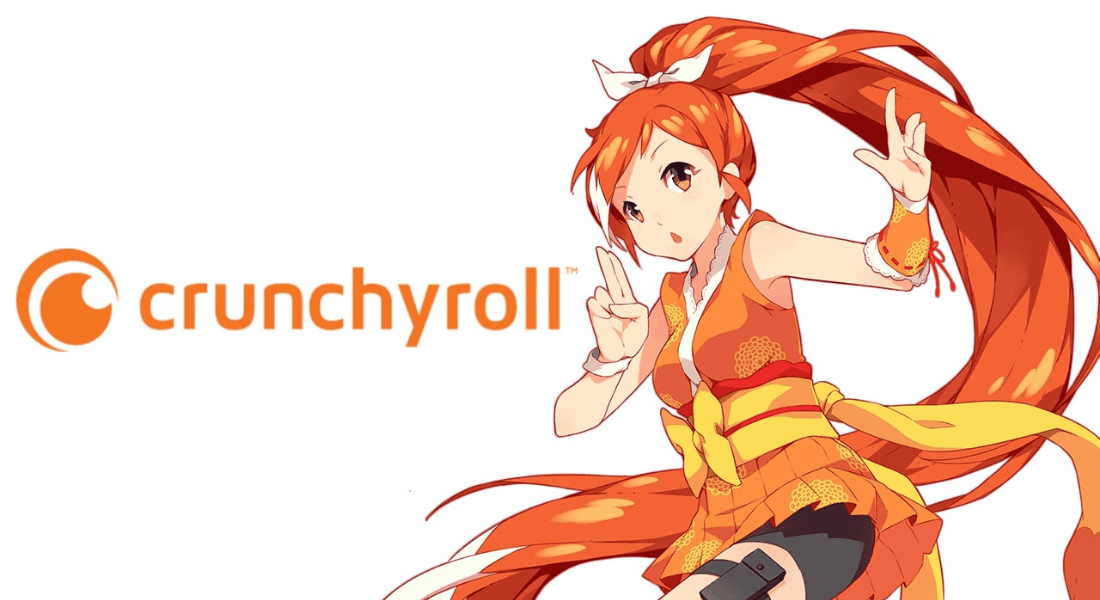 Noblesse is based on a manhwa of the same name and was written by Lee Kwangsu & Son Jeho.

Now that we have the second trailer, we’re almost ready to watch the first episode.

It is just days away from the official release.

Noblesse anime will premiere on October 7 as an exclusive Crunchyroll anime.

“What about his story?“

“What is the starting point?“

Let’s find out next.

Here’s the full plot summary of the upcoming Noblesse anime:

Noblesse anime begins with the story of Raizel, an ancient vampire,

He lives free in modern-day South Korea. To find out how many humans have evolved, he decides to go to high school.

A high school founded by his faithful servant, Frankenstein.

On his journey, he makes new human friends.

As he learned to live with the humans, a supernatural threat begins to endanger him and everyone close to him.

So he is forced to return to his old self.

“How will he compete against this powerful group of ‘Unions’?”

As I mentioned before, Crunchyroll has made multiple announcements.

The first was the release of Noblesse’s anime second trailer and the other announcement was their Fall 2020 Anime lineup.

So these are the upcoming anime that Crunchyroll has added to their fall 2020 lineup. Check them out here:

This anime has been added to the list of previously announced anime by Crunchyroll.

You May Also Like: Ian of the Gallagher Family Rocks the Shameless Series!

Previously, Crunchyroll had added these 6 anime to their list.

“Which is the most anticipated anime for you?“

Let me know your thoughts on this in the comments section at the end of this post.

So these are Crunchyroll’s 2 main announcements.

Honestly, of all the upcoming anime,

I eagerly await watching the last season of my all-time favorite anime, Attack on Titan.

Apart from this, Noblesse anime looks promising with the latest trailer.

I’d love to see it when Crunchyroll releases it on October 7.