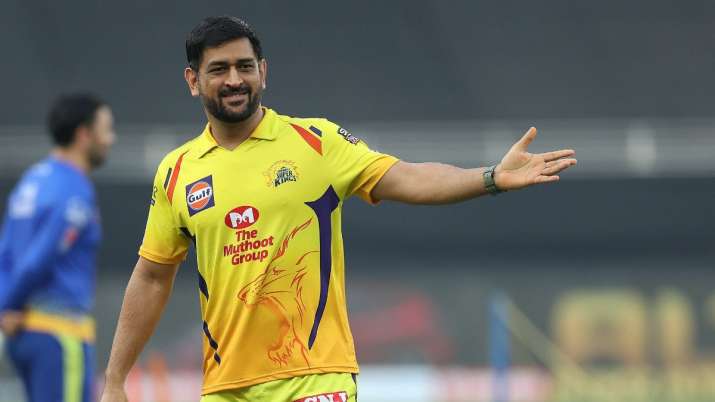 Chennai Super Kings captain MS Dhoni on Monday added another feather to his cap as he became the first player in the history of the Indian Premier League to feature in 200 IPL matches. He achieved the feat on taking the field during the match against Rajasthan Royals at the Sheikh Zayed Stadium in Abu Dhabi

Dhoni has been part of the IPL since its inaugural year in 2008, captaining the Chennai side since then and even after the when the franchise returned to the league in 2018 from a two-year suspension. During those two years of Chennai’s absence in 2016 and 2017, Dhoni was part of Rising Pune Supergiant.

His 200 IPL appearances include 170 for Chennai Super Kings, which is the franchise record after he surpassed Suresh Raina earlier during this edition of the tournament. He scored 3994 runs in 170 matches for CSK at 43.41. His remaining 30 appearances were for RSP during which he captained the first season where the team had finished seventh in the league. Overall, Dhoni has scored 4568 runs in IPL with 23 half-centuries while having a strike rate of 137.67.

Despite the big milestone, Dhoni being Dhoni, played it down and only admitted to being fortunate enough to feature in 200 IPL games.

“You spoke about it and that’s how I got to know (referring to his 200th IPL game). It feels good but at the same time it’s just a number. I feel fortunate to play for such a long time without many injuries,” he said on Monday.

Talking about the match, Chennai and Rajasthan look to stay alive in the contest having both incurred six defeats in nine matches so far.

Chennai won the toss and opted to bat first in Abu Dhabi, the venue where the last three games have gone on favour of the chasing team.

For teams like us, it is just a distraction when you start thinking of WTC: Virat Kohli | Cricket News – Times of India