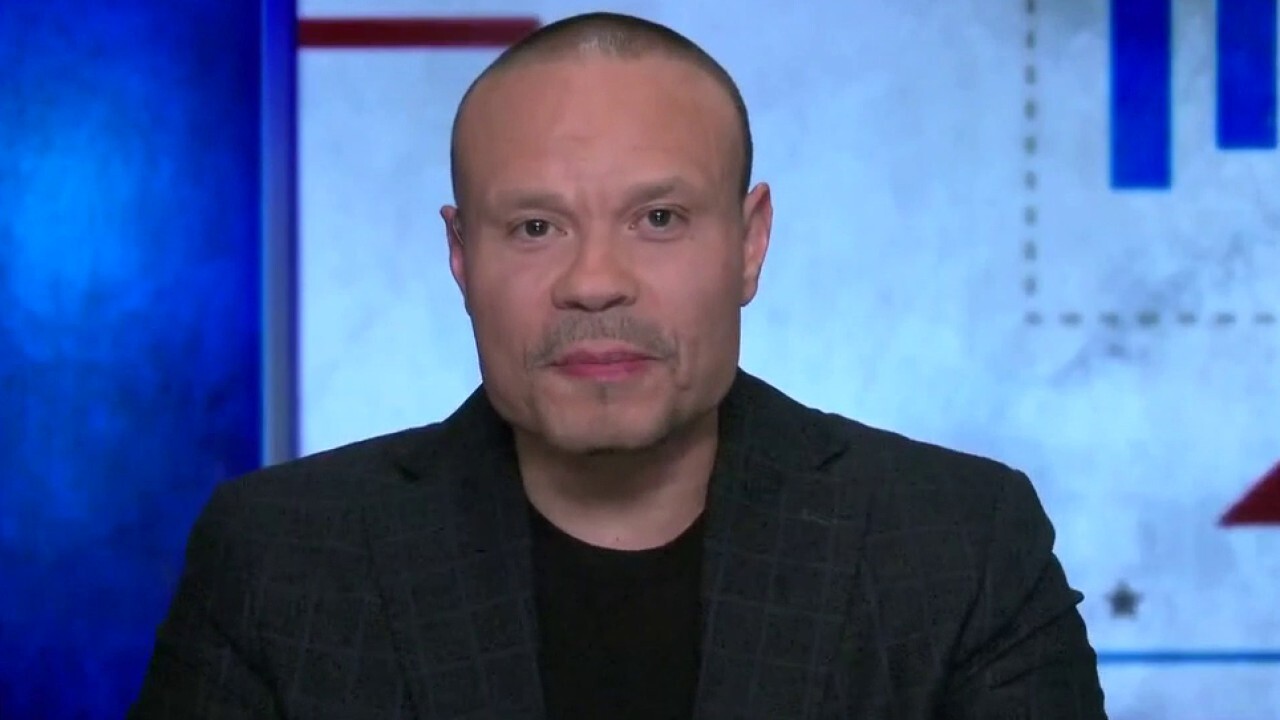 Dan Bongino slammed Democrats for claiming that Republicans were behind the push to defund the police Saturday on ‘Unfiltered with Dan Bongino.’

DAN BONGINO: Did you catch the democrat’s latest scam? They faceplanted brutally on this defunding the police garbage. So now they’re trying to flip the script and say the Republicans are trying to defund the police. There are levels of insanity, and if there’s a 1-10 scale, this is a 10. And they’re going it all while doing absolutely nothing to stop the nationwide crime wave in the liberal cities that they’re causing. Crime up, what are they doing? trying to blame it on Republicans. This is insane.

We know what needs to be done to clean up this nationwide crime wave. We know it. I know it. I was a police officer under Rudy Juliani when he was a mayor of New York City and there were very specific things that happened that cleaned that city up from the mess it was to the mecca it became.

Listen, let’s talk about first what doesn’t work. And what doesn’t work is what the Democrats are doing now, which is BS’ing. They do want to defund the police, and their talk about defunding the police has led to this: homicides exploding, crime through the roof, Philadelphia, Minneapolis, Portland, New York City up 22%. Those are real people. With real lives. And real consequences for your stupidity.

Folks, every single life out there matters. This isn’t a matter of partisan politics. This is a matter of real people with real lives being gunned down, attacked, burglarized in their own cities in live time. These are people with families. This is not a statistic.