Dark Desire will have a second season that will continue to raise temperatures from Netflix with its plot full of sensual scenes and mysteries. It is through a video simulating a news program focused on coverage of a heat wave and its effects that the news has been released. “You tell me a second wave of dark desire is coming, 100% confirmed is yet to come, stay tuned,” says Maite Perroni. 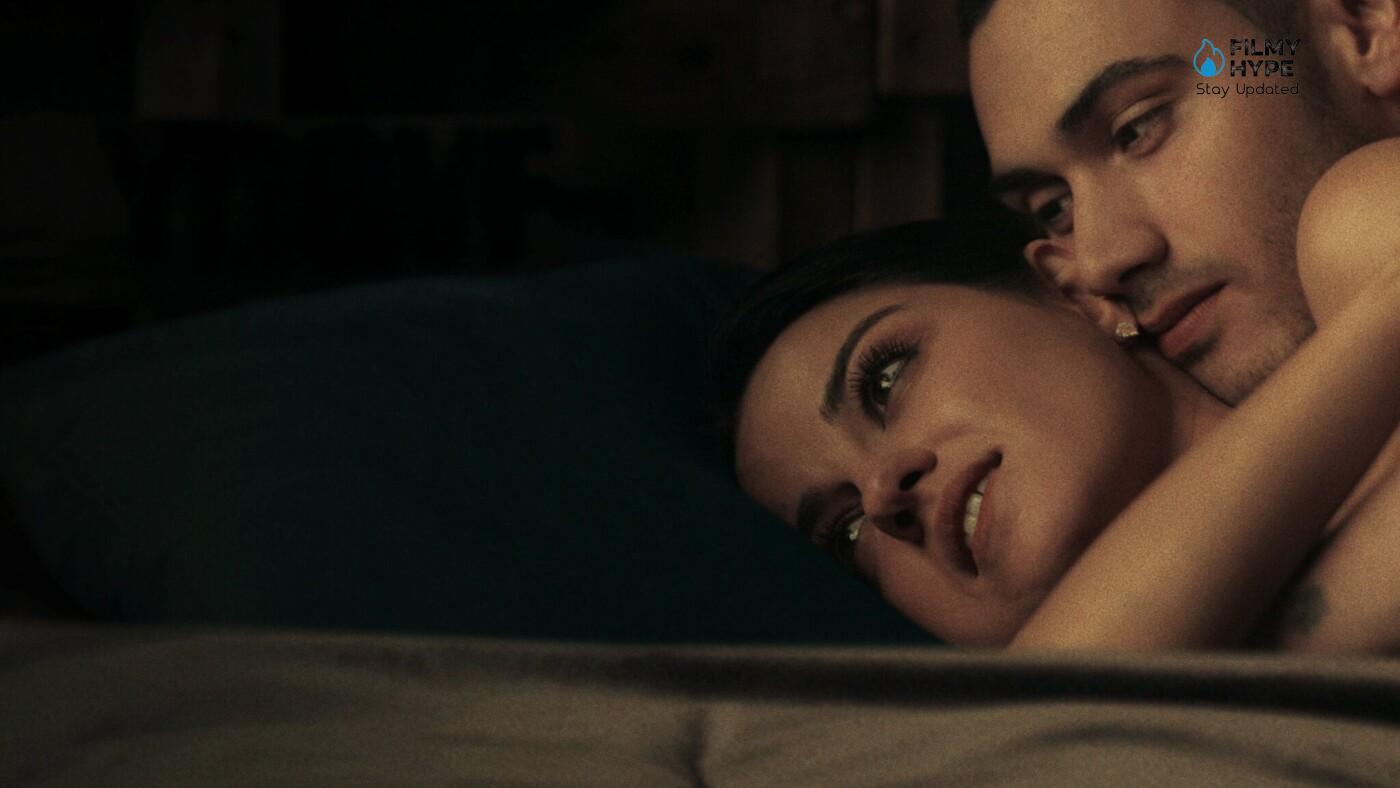 in the series Maite Perronic who we interviewed when the broadcast aired, plays Alma, a 40-year-old women’s rights advocate and teacher whose life changes over the weekend when she has an affair with a young man of 23 who shakes her life by being involved. implicate her in a crime. The loose ends of the first season can be solved in Dark Desire and the second seasonbecause in the video Erik Hayser Highlights: “We all need answers and I’m sure we’ll find them. Times to be born and times to die are predicted”.

Netflix has officially released the first official poster for Dark Desire in its second season with Maite Perroni and Alejandro Speitzer, the two protagonists. 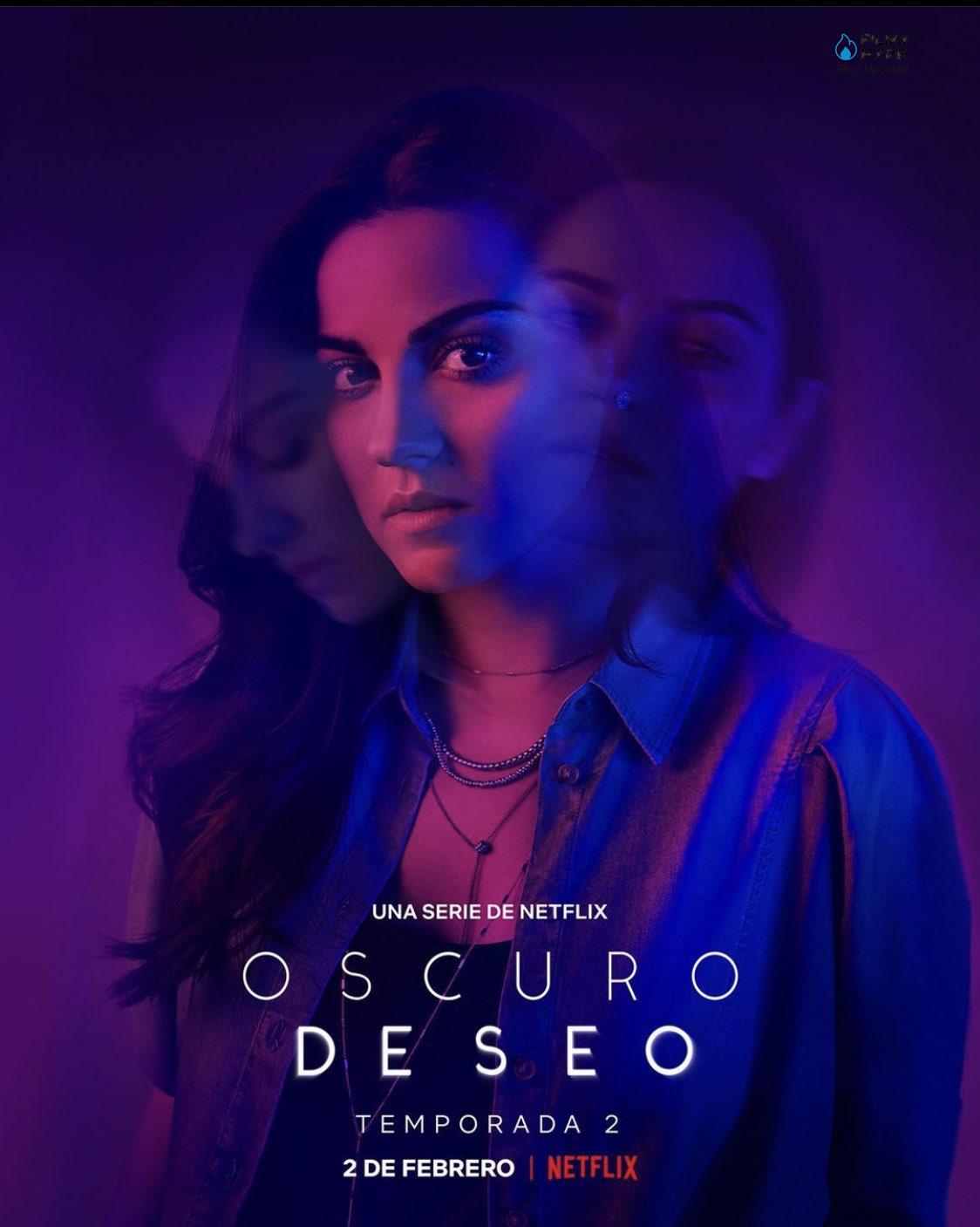 Netflix has confirmed that the second season of dark desire will premiere on February 2, 2022.

Netflix has officially released the first trailer for the second season of dark desire where we see the protagonists return with a focus on the obsession that exists between the characters.