Juventus To Be Kicked Out Of Serie A If No Super League U-Turn: Italian FA | Football News 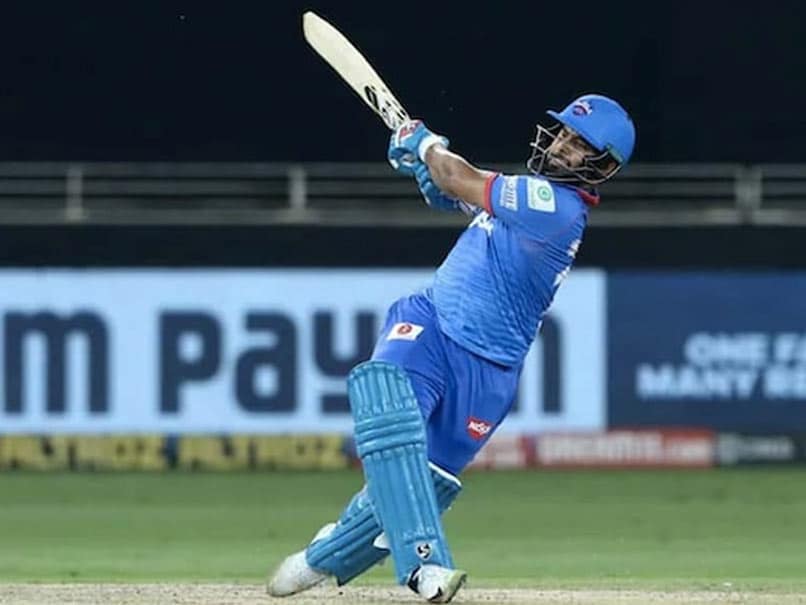 Kolkata Knight Riders’ (KKR) floundering batting will be put to test once again as they look to build a winning momentum against a star-studded Delhi Capitals (DC) in their Indian Premier League (IPL) match in Ahmedabad on Thursday. KKR are batting issues right from the top with the highly talented Shubman Gill continuing his poor run, 89 runs from six outings. While their bowling, especially the ‘master-apprentice’ spin duo of Sunil Narine and Varun Chakravarthy, have done an excellent job in restricting the oppositions, KKR’s top-order batting has hurt them the most.

Chasing an easy 124 against Punjab Kings (PBKS) in their last match, KKR’s top-order cut a sorry figure to be at 17 for 3 inside three overs before skipper Eoin Morgan led from the front to snap their four-match losing streak.

First-up, Morgan will have to fix the Gill conundrum. With scores of 15, 33, 21, 0, 11 and 9, the opener has failed to impress, extending his poor run of form from the England Test series.

It would not be a bad ploy to drop Gill down the order and bring back Narine to open with Rahul Tripathi, something that was suggested by the legendary Sunil Gavaskar.

The top-order reshuffle may be the way forward as the likes of Morgan, Andre Russell and Dinesh Karthik looked to have found their mojo in the middle.

Thursday’s clash will see a mini battle between the Caribbean duo of Russell and Shimron Hetmyer who will be anxious to do well after DC suffered an agonising one-run defeat against Royal Challengers Bangalore (RCB) here on Tuesday.

Chasing 172 for a win, the DC were struggling at 92 for 4 but Hetmyer upped the ante in company of his captain and another left-hander Pant as the duo smashed explosive half-centuries but only to go down in a last-ball thriller.

Russell too looked in his elements when he smashed Chennai Super Kings (CSK) bowlers all around the park in his 22-ball 54 but only in a losing cause.

After Ravichandran Ashwin’s pulling out, DC’s bowling got a boost from Ishant Sharma who cleaned up the in-form Devdutt Padikkal with a peach of a delivery en route to a tidy 1/26.

KKR batting will be put to test against the likes of Ishant, Kagiso Rabada and young gun Avesh Khan, while the spin duo of Amit Mishra and Axar Patel will also look to make an impact.