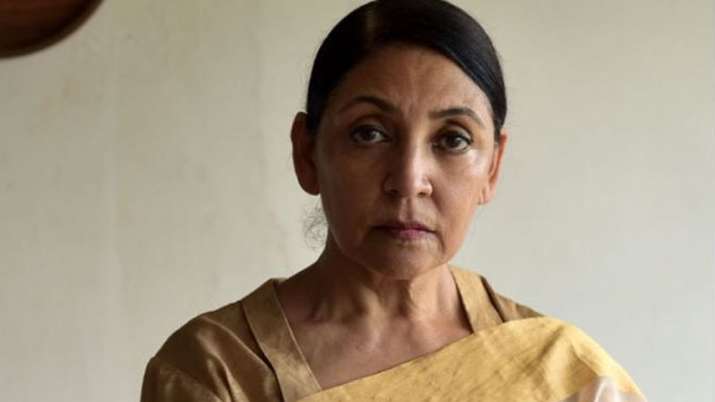 Actor Deepti Naval, who suffered a heart attack in Manali, Himachal Pradesh, underwent angioplasty at the Fortis hospital in Mohali early Tuesday and her condition was stable, doctors said. She suffered the first heart attack on Sunday and was brought to the hospital in a cardiac care ambulance late Monday. Her condition was stable and will likely be discharged soon, a doctor told IANS.