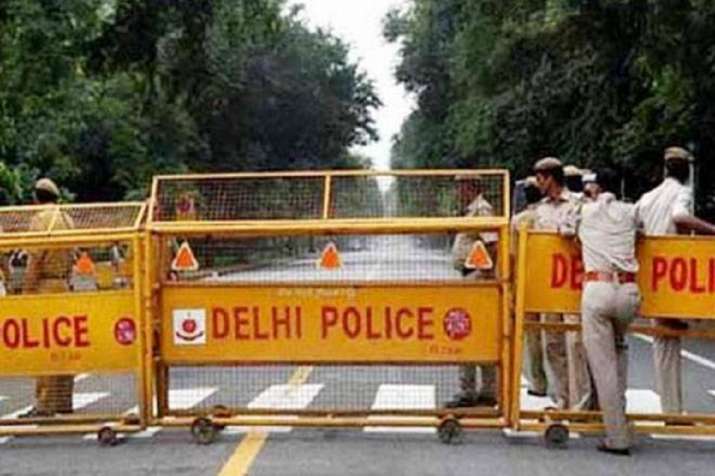 The Delhi police arrested a gang of robbers who used a fake car number plate to cheat commuters, waiting for conveyance, to help them reach their destination at low fare. The gang also posed them as policemen to dupe victims and rob if they fail in cheating them. During the journey, they used to take passengers in confidence and on the pretext of checking they managed to get their valuables in an envelop and further they either exchanged the envelop or if the passenger resisted they robbed them.

Thereafter, they used to drop them on the way by threatening them for dire consequences.

The accused have been identified as Bablu, Laxman and Sunil Kumar. They have been arrested from Delhi Cantt area after secret input.

During sustained interrogation, accused Bablu disclosed that he is a history-sheeter of New Ashok Nagar police station. He confessed to his involvement in several cases of robbery and cheating in various parts of Delhi.

“He disclosed that he used to keep a fake I-card with him to pose himself as a policeman to gain the target’s trust and duped him. He was involved in the gang from the past four years. One gold bangle and mobile was recovered from them,” said DCP South West Devender Arya.