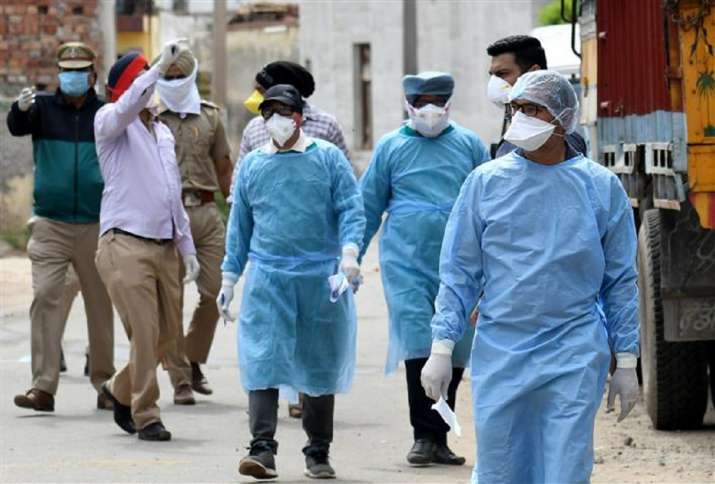 Representatives of the resident doctors associations of three civic-run hospitals, who are currently agitating over their pending salaries, on Monday met North Delhi Mayor Jai Prakash and presented their seven-point demand to him. The mayor said, he has assured the doctors that the North Delhi Municipal Corporation is doing everything possible to pay their due salaries.

On Friday, resident doctors from the three hospitals had held a joint protest at the Jantar Mantar here and a candlelight march to press for their demands.

“During the meeting with representatives of the the RDAs of the three hospitals, they presented a seven-point demand to us, which we will look into. Their demands include release of due salaries and addressing of other issues, like pay scale and contractual doctors matters,” the mayor said.

Meanwhile, Prakash called on Union Minister of State for Finance Anurag Thakur, and apprised him of the financial crunch faced by the NDMC, officials said.

Amid ailing economy, Imran Khan to mortgage Islamabad’s biggest park to get loan – Times of India