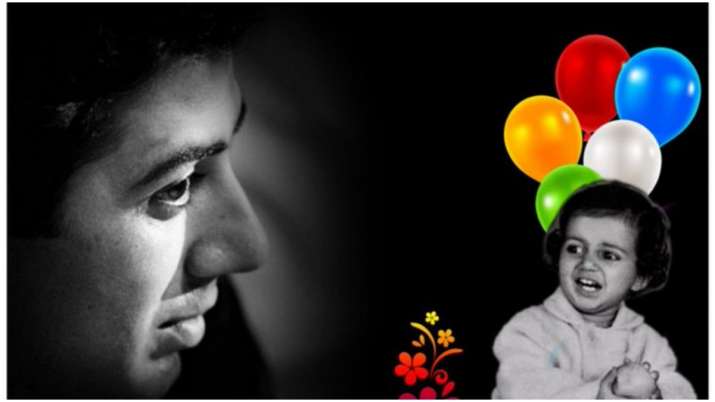 Actor-politician Sunny Deol turned 64 on Monday, and his father, veteran actor Dharmendra, and brother, actor Bobby Deol, wished him on social media.Dharmendra posted a video comprising throwback pictures of Sunny from his younger days. The video was made by a fan of Sunny. “Remembering Sunny on his Birthday,” Dharmendra tweeted.

Younger brother Bobby shared a photo where Sunny flashes his trademark grin. “Happy birthday to the greatest soul! A brother! A Father! A Friend,” wrote Bobby. Bobby’s Instagram posted has garnered a lot of birthday wishes for Sunny.

Sunny’s elder son Karan Deol, who made his Bollywood debut last year, also wished the actor. “Happy birthday papa. Love you,” wrote Karan, with a picture of him sitting next to Sunny.

Sunny Deol made his debut as a Bollywood actor in 1983 with Rahul Rawail’s musical superhit “Betaab”. He established his space as an action superstar with Rajkumar Santoshi’s “Ghayal” (1990), which was produced by Dharmendra, and later went on to entertain the audience in numerous films including “Border”, “Damini”, “Gadar: Ek Prem Katha”, “Ghatak”, “Ziddi”, “Yateem” and “Dacait” and “Arjun”.