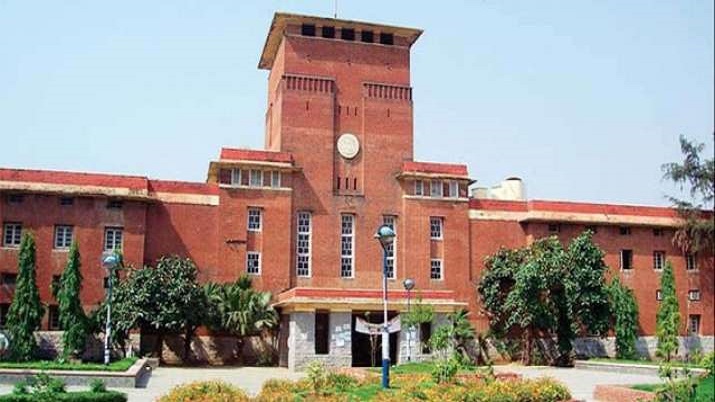 DU Admissions 2020: Over 82 per cent seats have been filled in Delhi University (DU) after the conclusion of admissions under the second cut off list, officials said on Friday. The DU is expected to announce its third cut off list tomorrow (October 24).

“While 35,500 seats were filled under first cut off list, 22,147 seats have been filled under second cut off list. There are total 70,000 seats in undergraduate courses in the varsity,” a senior official said.

The Delhi University released its second cut-off list on last Saturday with admissions to many courses being closed and some programmes seeing a minor decline in the score required for admission.

The first cut-off list was released on October 10. Almost 50 per cent of the seats have been filled under the first list. The varsity has 70,000 undergraduate seats.

The admissions under the second list will commence on Monday 10 am onwards and will end on October 21. This year, the admission process is completely being held online due to the coronavirus pandemic.

(With Inputs from PTI)