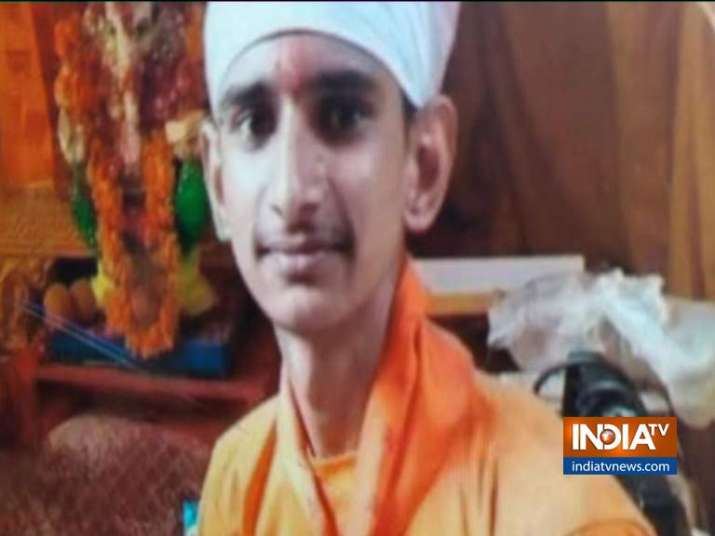 A Delhi University (DU) student was beaten to death allegedly over an affair with a girl belonging to a different religion in Adarsh Nagar. He was a BA second year student, who also used to give English tuition to students.

According to the victim’s family, the 18-year-old had received a call regarding tuition and he was asked to meet someone at a narrow lane near his house. He was later beaten by the girl’s brother along with 7-8 boys. Rajput was immediately rushed to BJRM hospital in an unconscious condition. However, the boy succumbed to his injuries during treatment. No visible injury was seen on the deceased’s body.

The incident happened on October 7.

“Both (girl and boy) used to study together and were spotted by the girl’s brother somewhere outside. In rage, he along with other boys beat up my son. We don’t want anything but justice,” Rajput’s father told India TV.

“When I reached the spot, I saw his clothes were torn. His face had turned red, eyes and lips all swollen,” Rahul’s cousin said.

Meanwhile, five accused have been arrested and a case registered. They have been identified as Manwar Hussain, Mohammad Afroz and Sarfaraz.