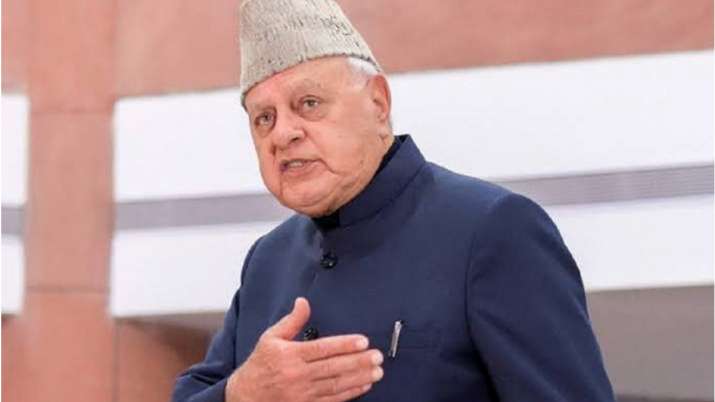 Earlier in July 2019, the agency had questioned Farooq in connection with his alleged involvement in the scam.

The ED case is based on an FIR filed by the CBI, which booked former JKCA office-bearers, including general secretary Mohammed Saleem Khan and former treasurer Ahsan Ahmad Mirza.

The CBI later filed a chargesheet against Abdullah, Khan, Mirza as well as Mir Manzoor Gazanffer Ali, Bashir Ahmad Misgar and Gulzar Ahmad Beigh (former accountant of JKCA) for the “misappropriation of JKCA funds amounting to Rs 43.69 crore” from grants given by the Board of Control for Cricket in India (BCCI) to promote the sport in the state between 2002-11.

Meanwhile, Farooq’s son Omar Abdullah tweeted that the National Conference will respond to the ED summons shortly and termed it as a political vendetta.

“This is nothing less then political vendetta coming days after the formation of the People’s Alliance for Gupkar Declaration. To set the record straight no raids are being conducted at Dr Sahib’s residence,” he tweeted.