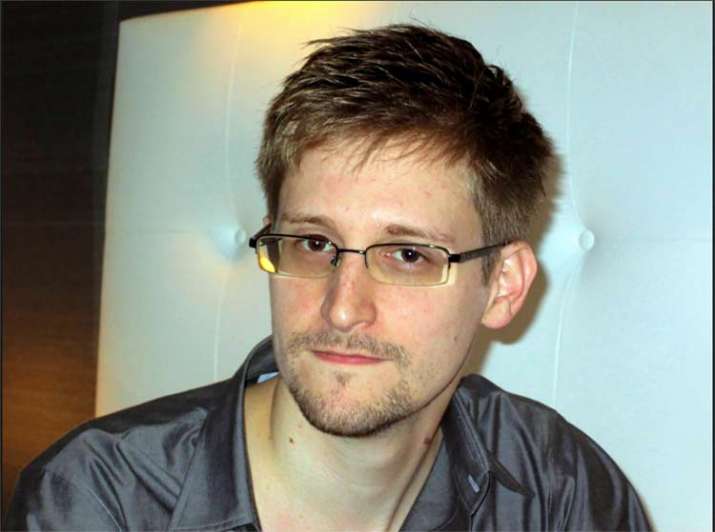 He that for the time being Snowden does not consider the possibility of applying for Russian citizenship.

Earlier, Kucherena said that Snowden’s residence permit was to expire on April 30, 2020, but was automatically extended till June 15 amid the coronavirus pandemic.

As soon as the lockdown ended, Snowden applied for its prolongation.

In 2013, Snowden leaked information on US intelligence’s methods of electronic surveillance, including illegally eavesdropping on foreign leaders.

Fleeing punitive consequences from US federal authorities, Snowden sent requests for asylum to some countries, including Russia.

On August 1, 2014, he received a Russian residence permit valid for three years, which was later extended for another three years.

In the US, Snowden faces two counts of violating the Espionage Act.

He may risk up to 10 years in prison on each of the counts.

The US authorities have repeatedly stated that they consider Snowden to have caused grave damage to national security.