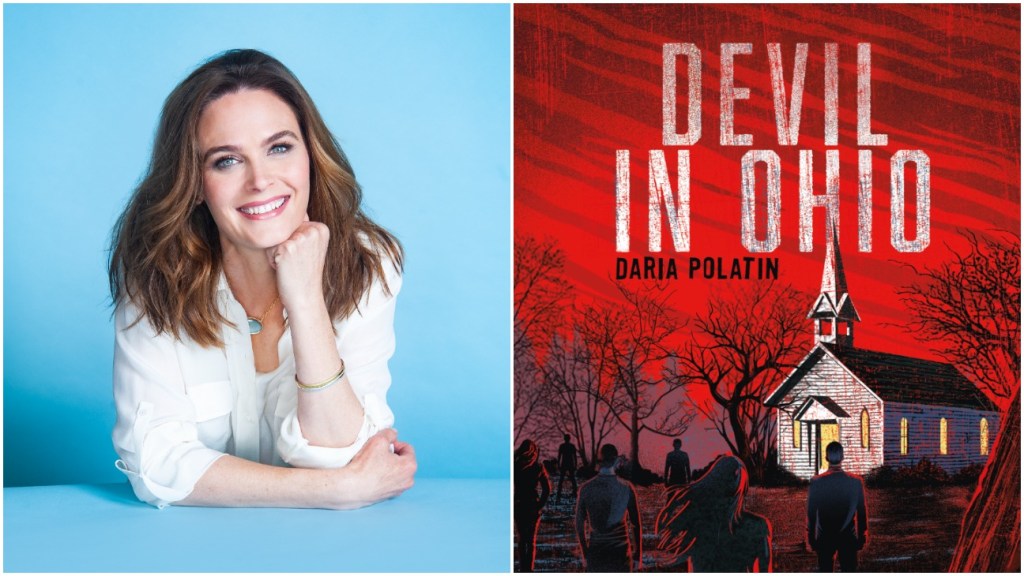 Emily Deschanel is ready to meet the devil.

The Bones grad has been tapped to star in the limited series Devil in Ohio, based on the book of the same name by Daria Polatin. Netflix has formally handed out an eight-episode series order for the drama that will see Polatin adapt the thriller and serve as showrunner.

Currently in production in Vancouver, Canada, Devil in Ohio is inspired by a true story and revolves around what happens when hospital psychiatrist Dr. Suzanne Mathis shelters a mysterious cult escapee, her world is turned upside down as the strange girl’s arrival threatens to tear her own family apart.

Deschanel is best known for her leading role on Fox’s Bones, where she starred as a forensic anthropologist for an impressive 12 seasons. Her credits include Animal Kingdom and an episode of The Rookie. She’s with Gersh, Princial Entertainment L.A. and Hansen Jacobson.