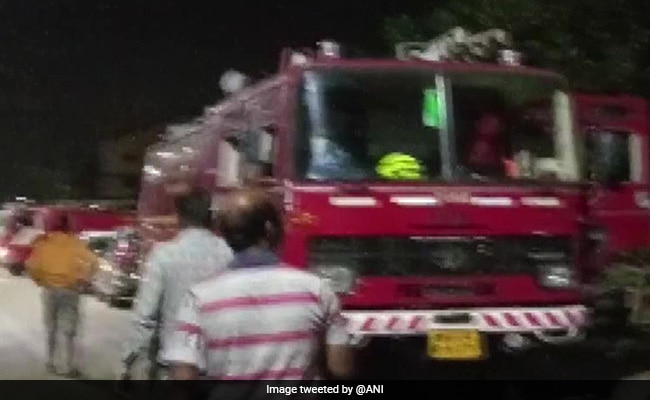 The cause of the explosion is not yet known, an official from Boisar police station said.

Five workers were injured in a fire following an explosion at the plant of a chemical company in Maharashtra’s Palghar district, officials said on Sunday.

The blast took place around 11.30 pm on Saturday at the chemical plant located in Boisar industrial area, a fire official said.

After being alerted, local firemen rushed to the spot and carried out rescue and relief operations.

“Five workers received burn injuries due to the fire after the explosion. They have been admitted to a local hospital for treatment,” an official from Boisar police station said.

The cause of the explosion is not yet known, he said, adding that a probe is on into the incident.