Why did Nancy Pelosi appeal to white supremacy to deny student loan forgiveness? – The world of the people

‘Days of Our Lives’ Spin-Off: Austin Peck Cast in ‘Beyond Salem’

The Tomorrow War, Haseen Dillruba, The 8th Night: Movies To Watch This Weekend 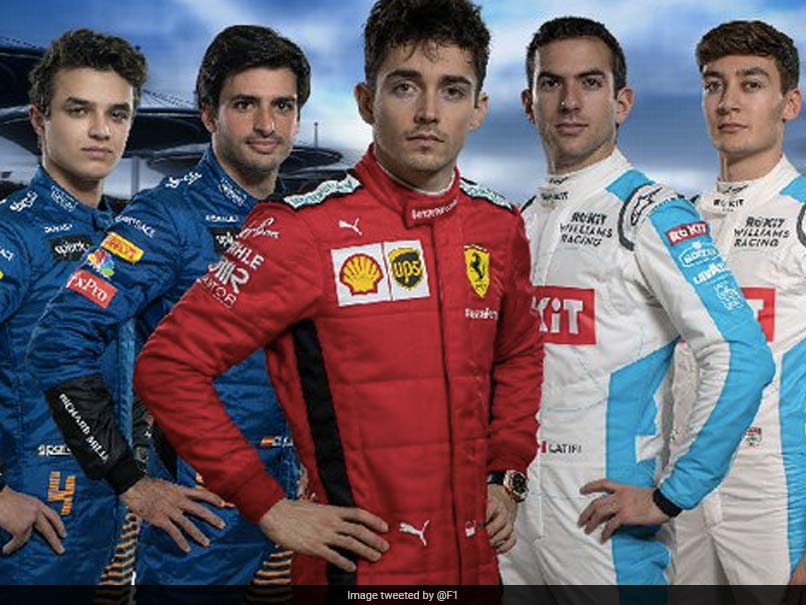 By the end of his 5-year contract, Leclerc would be in the running to command upwards of $20 million.

Charles Leclerc has joined Lewis Hamilton by voicing his displeasure over the proposed salary cap for drivers limiting their yearly salaries to $30 million.

“I don’t agree with the salary cap,” he told Sky Italia. “We’ll talk about that with the FIA and with the people that are here to take those decisions,” said the 23-year-old.

Charles Leclerc has voiced his concern against the proposed salary cap for drivers
Photo Credit: Twitter

In the wake of the $145 million budget cap for all the teams, there are talks of a driver salary cap as well something which will impact the salaries of the top 10 drivers in F1.

Last year, Sebastian Vettel was also said to be earning upwards of $30 million per year at Ferrari but took almost a pay cut of 50 per cent to join Aston Martin.

Leclerc is amongst the rising stars of F1 and will almost certainly be one of the few drivers who will get impacted by the $30 million salary cap in the case it is formalised. At the end of the 2019 season, he was handed a 5-year contract by Ferrari till 2024 something which the legendary Italian team didn’t even offer to Michael Schumacher.

By the end of his 5-year contract, Leclerc would be in the running to command upwards of $20 million. That being said, Leclerc has also said that no amount of money will lure him away from the team based in Maranello. He has also spoken about renewing his contract beyond 2024.

Even F1 boss, Stefano Domenicali is not totally in favour of the salary cap for drivers as he believes they are the stars of the show.