Fisher Stevens is a famous American actor, producer, director, and writer. Fisher Stevens’s very most recent successes include the 2010 Academy Award for Best Documentary Feature for his film ‘The Cove’.

Fisher Stevens was born Steven Fisher on 27th November 1963. Presently, he is 58 years old and his zodiac sign is Sagittarius. His birthplace is in Chicago, Illinois, USA. This actor’s parents are Sally (mother) and Norman Fisher (father). His mother is a painter and AIDS activist and his father is a furniture executive.

Sadly, his parents got divorced when he was 13 years old. Likewise, at the age of 16, he landed his 1st movie role, acting in the horror film ‘The Burning’. This actor completed a year at New York University before deciding to pursue acting full time. Moreover, this person is a harmonica player. 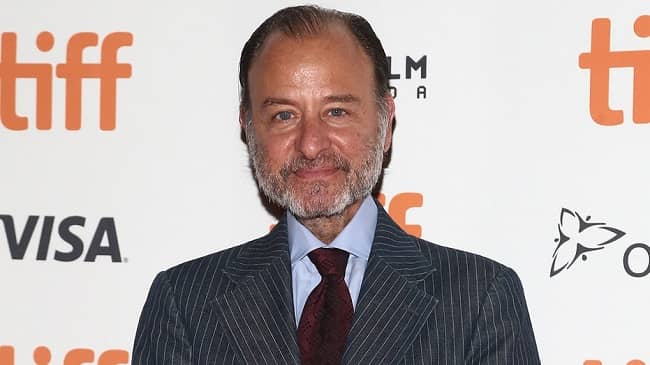 As an actor, this personality is famous for his portrayals of Chuck Fishman on the 1990s television series ‘Early Edition’, Ben Jabituya in ‘Short Circuit’, and villainous computer genius Eugene “The Plague” Belford in ‘Hackers’. Moreover, this actor’s most recent successes include the 2008 Independent Spirit Award for Best Documentary Feature for Crazy Love.

And, also includes winning the 2010 Academy Award for Best Documentary Feature for The Cove. Additionally, this personality has directed the Leonardo DiCaprio–produced documentary ‘Before the Flood’, which screened at the Toronto International Film Festival and on October 21, 2016, by National Geographic. Currently, he stars as Hugo Baker on the HBO satirical drama series ‘Succession’. 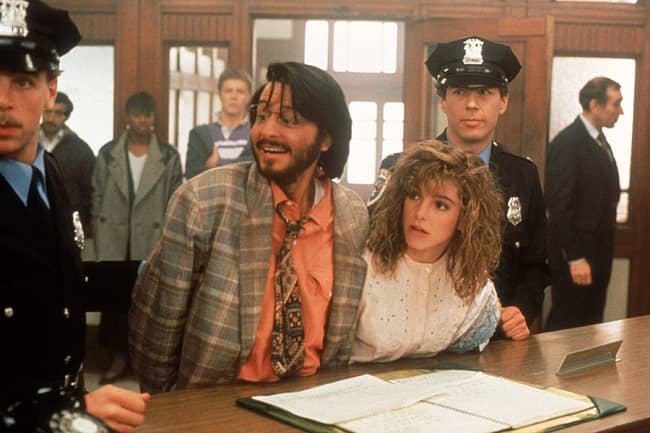 More about his career

This actor is also famous for his portrayals as Iggy in ‘Super Mario Brothers,’ Ben Jahrvi in ‘Short Circuit 2’, and Hawk Ganz in ‘The Flamingo Kid’. Moreover, his television credits include Frasier, Friends, Law & Order, Key West, and Lost. This actor also appeared on 2 episodes of the TV show ‘Numb3rs’.

He also appeared in Baby It’s You (1983) and The Brother from Another Planet (1984). Throughout his career, this actor has acted in and directed over 50 stage productions. Further, in the year 2010, this actor co-founded a new media and documentary film company, Insurgent Media, along with Andrew S. Karsch and Erik H. Gordon.

Previously in the year 1989, this personality dated actress Michelle Pfeiffer. But, the two broke up 3 years later in the year 1992. Later, he dated longtime filmmaking partner and producer, Alexis Bloom. The duo married in the year 2017 in a private ceremony. However, they together have 2 children: a son, Otis, and a daughter, Paloma. 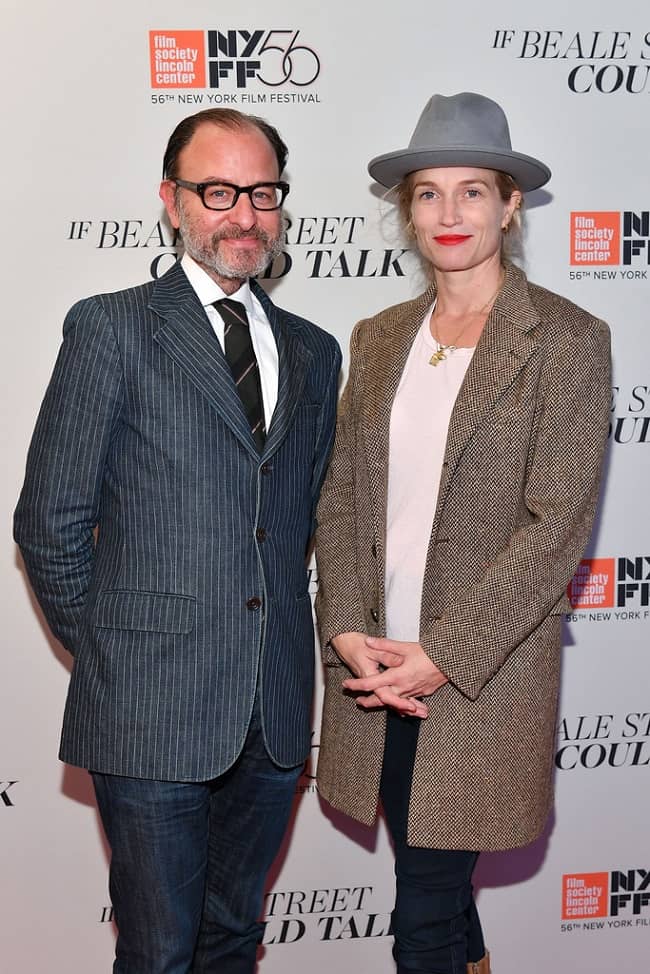 This actor is 5 feet 7 inches tall and weighs around 73 kilos. His chest-waist-biceps measurements are 40-32-12 inches respectively. His hair is of dark brown color and he has a set of pretty blue eyes. Other details regarding his body stats remain unknown.

This actor is active on some social media sites. His ‘@fisherstevens’ Instagram account has earned over 35.6K followers. And his Facebook page has gained more than 10K followers.

No doubt this amazing actor would earn a handful amount of money through his acting career. However, as of 2022, his estimated net worth is $8 million.