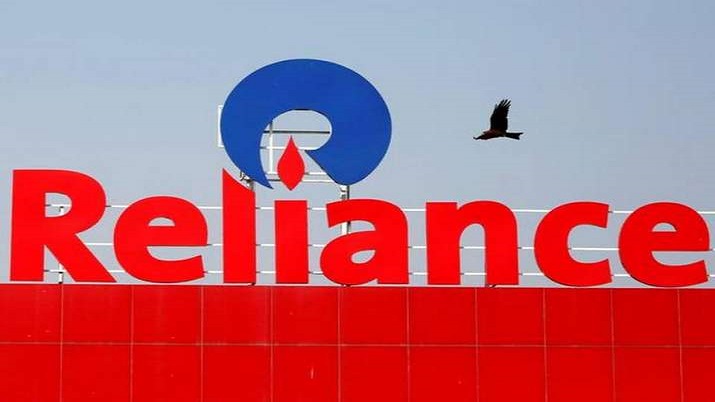 Kishore Biyani-led Future Retail on Monday hinted at challenging an arbitration order that put a temporary hold on its Rs 24,713 crore deal to sell assets to Reliance Industries. Future Retail said it wasn’t party to the agreement under which Amazon.com Inc had invoked arbitration proceedings.

Amazon, which acquired an indirect minority stake in the retail and fashion conglomerate last year, alleged that Future’s sale of its retail, wholesale, logistics and warehousing businesses to Reliance breached its pre-existing contract, which included a right of the first offer and a non-compete clause.

On Sunday, the Singapore International Arbitration Centre restrained Future Retail and its founders from going ahead with the sale until a final decision is given.

In a statement, Future Retail Ltd (FRL) said it is “examining” the communication received from the SIAC and the interim order of the Emergency Arbitrator.

“It may be noted that FRL is not a party to the agreement under which Amazon has invoked arbitration proceedings,” it said.

“FRL has been legally advised that actions taken by the FRL/ its board, which are in full compliance of the relevant agreements and eminently in the interest of all stakeholders cannot be held back in arbitration proceedings initiated under an agreement to which FRL is not a party.”

It went on to state that all relevant agreements are governed by Indian law and provisions of the Indian Arbitration Act.

Stating that the interim arm “raises several fundamental jurisdictional issues which go to the root of the matter,” the firm said the order will have to be tested under the provisions of the Indian Arbitration Act in an appropriate forum.

“In any enforcement proceedings, FRL would take appropriate steps to ensure that the proposed transaction will proceed unhindered without any delay,” it said without giving details.

Reliance Retail Ventures Ltd (RRVL), a unit of billionaire Mukesh Ambani’s Reliance Industries Ltd, in a statement on Sunday evening stated that it had “entered into the transaction for the acquisition of assets and business of Future Retail Ltd under proper legal advice and the rights and obligations are fully enforceable under Indian Law.”

“RRVL intends to enforce its rights and complete the transaction in terms of the scheme and agreement with Future group without any delay,” it had said.

Online retail giant Amazon had last year acquired a 49 per cent stake in Future Coupons Ltd, the promoter entity which owns a 7.3 per cent interest in Future Retail, the operator of more than 1,500 stores in India including grocery chain Big Bazaar.

Amazon’s investment in Future Group came with contractual rights that include a right of first refusal and a non-compete-like pact. Also, the deal came with the right to buy into their flagship, Future Retail, after a period of between 3 and 10 years.

Commenting on the SIAC interim order, Sweta Patodia, Analyst, Corporate Finance Group, Moody’s Investors Service, said: “SIAC’s decision to put a stay on the sale of Future Group’s consumer business to RIL is unlikely to impact the latter’s credit profile, given its position as the leading retailer in India and its strong financial position. Nonetheless, the decision will likely delay RIL’s plans to expand its retail footprint in India.”

The Future deal would have almost doubled Reliance’s footprint.

In a statement issued late Sunday, Amazon said it got all the relief it sought, without providing specifics.

“We welcome the award of the Emergency Arbitrator,” the US e-commerce giant had said. “We remain committed to an expeditious conclusion of the arbitration process.”

Amazon, Reliance and Walmart Inc’s Flipkart are in a battle to gain market share in India, where millions of middle-class customers are newly adopting online purchases of food and groceries due to the COVID-19 pandemic.

The booming e-commerce market in the country will be worth USD 86 billion by 2024, according to research firm Forrester.

The stakes are particularly high for Amazon, which believes India is a big growth market after shutting its online store in China last year.

The oil-to-telecom conglomerate Reliance has since September 9, sold an 8.48 per cent stake in its retail unit to investors such as Silver Lake, KKR and Mubadala for Rs 37,710 crore to expand its so-called new commerce venture, which uses neighborhood stores for online deliveries of groceries, apparel and electronics.

The firm, whose retail operations already runs close to 12,000 stores, is looking to dislodge Amazon and Flipkart, which together control about 70 per cent of the online market in India.

In the interim arbitration award, a single-judge bench of V K Rajah had barred Future Retail from taking any step to dispose of or encumber its assets or issuing any securities to secure any funding from a restricted party.

A three-member arbitration panel, where one judge each would be appointed by Future and Amazon and a third neutral judge would preside, would decide on the issue in 90-days.

IPL 2020 | It’s not a crisis, we just need to back our strengths: Kagiso Rabada