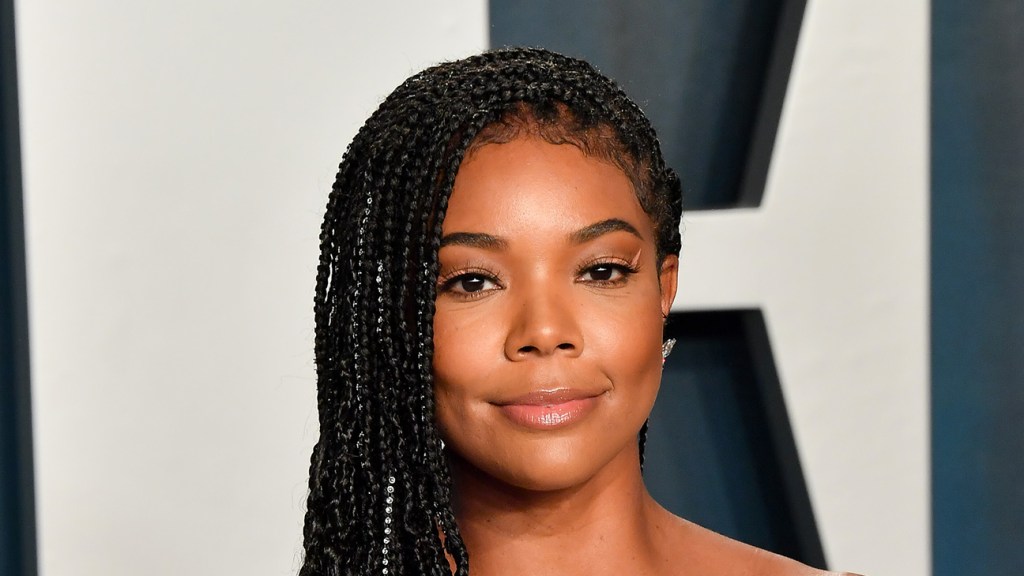 Last summer’s celebration around Bring It On‘s 20th anniversary invited many, including star Gabrielle Union, to reflect on the movie’s messages, including Union’s acting choices and those audience reactions around the film’s real and perceived villains.

Speaking to Good Morning America, the Cheaper By the Dozen and L.A.’s Finest actress said that her approach to Isis, the head captain of the Black dance squad the Clovers, muzzled her character. It’s a topic she broaches, with an apology to her character in her new book, “You Got Anything Stronger?” which was released by HarperCollins on Tuesday.

“I was given full range to do whatever I wanted with Isis in Bring It On, and I chose respectability and to be classy and take the high road because I felt like that would make her be appropriate the right kind of Black girl,” Union explained.

“Black girls aren’t allowed to be angry. Certainly not demonstratively angry and I muzzled her,” she added.

But after conversations about a potential sequel with fellow star Kirsten Dunst and director-writer Peyton Reed that would focus on The Clovers and with Isis written by a Black person, the actress said that she had a chance to look back on how she chose to present her character. In doing that, she now says her creative decisions with Isis were a “mistake.”

“I realized that I need to come to grips and acknowledge where I failed Isis,” she said. “When given full control, I made her ‘appropriate.’”

When asked what Union would have done differently, she responded to the GMA hosts, “Oh read the Toros for filth.”

“I would have been like, ‘Yeah, when you had to do your own work it wasn’t enough. You came in second. Take that L,’” she continued, to laughs. “I would’ve allowed her to be angry. I would have allowed her her full humanity.”

Union said that “part of being a full human is the ability to express rage when harmed,” but that when one doesn’t allow themselves that “full range of emotion” and you muzzle them, “it comes out somewhere else that’s misplaced.”

Union also responded to a series of memes she saw that summer, which identified Isis as the film’s villain. During conversations around the movie’s 20-year anniversary, some had revisited the film and the character’s position as the antagonist, including Reed who pointed more towards cultural appropriation and racism as the story’s real villains.

Union says that despite leaning into respectability politics to avoid potential bias that might villainize her character, people still saw her as the bad guy, making her choices ultimately futile.

“I made her gracious, this decent kind leader, and I was still a villain in that movie for making her want accountability for the theft of their work product and the cultural appropriation,” she said. “I did all that shape-shifting for a character not even realizing I was doing that to myself, too. I wasn’t allowing myself the full range of my humanity.”