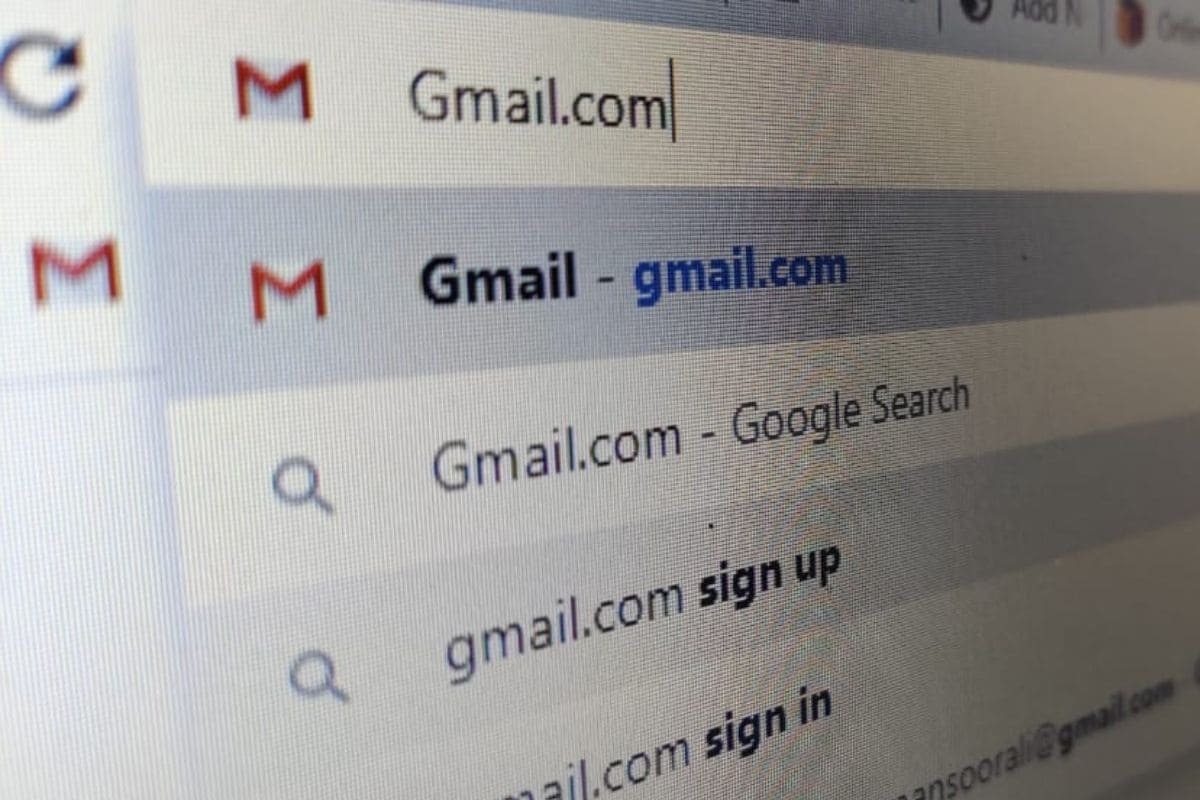 Gmail Go, the low resource version of Google’s full-grown Gmail app, is now available for all Android users. The list of ‘Go’ apps that Google has made available for all Android users include Gmail Go, Google Go, Gallery Go and Google Maps Go. Initially, the Go suite of apps were available only on devices powered by Android Go – the lightweight, light resource version of Android designed specifically for budget smartphones.

However, while a select number of these Go apps have been opened for the entire Android ecosystem, apps such as Google Assistant Go and YouTube Go are yet to be opened up for all Android devices. A 9to5Google report suggests that the Gmail Go app appears to be almost identical to the regular Gmail app, only with minor changes in the user interface. As one would expect with such apps, the core changes lie underneath the code framework, which would be designed here to run smoothly with low buffer memory – a key criteria for apps designed for budget smartphones.


One way for Android users to differentiate between the regular Gmail app and Gmail Go are the logos. Gmail Go also does not come integrated with the Google Meet video conferencing service. The lightweight app is only 9.9MB in size on the Google Play Store, which is significantly smaller than the regular Gmail app, and would hence suit users on budget phones or those with slow or limited internet connections.

As per Google, the Google Go app is also lighter and faster, “with search results optimised to save up to 40 per cent data”. The Android Go ecosystem was first introduced by the company in 2018. Earlier last month, Google released an Android 11-based version of Android Go, which Google has stated will offer 20 percent faster app load times and key privacy enhancements, among other features.