join now
NEW DELHI: Union agriculture minister Narendra Singh Tomar on Wednesday said that the government is ready to make any necessary changes to the draft proposal on the new farm laws and hoped to resume dialogue with the farmers. Meanwhile, the farmer unions also expressed their willingness to resume talks but said the government must come up with a “concrete proposal” this time.

Earlier today, Tomar hoped that the farmers will come forward to resume dialogue with the Centre to resolve the deadlock over the contentious laws and urged the protesting unions to fix a date and time for the next round of talks.

“I am hopeful that farmers’ unions will discuss our request. Whatever they want to add and subtract from the government’s proposal, they should tell us. We are ready for a discussion at the time and date of their convenience. I hope they will give us a date and we will find a resolution. I am hopeful of a solution,” Tomar said in his address on Kisan Diwas.

Tomar requested the farmer leaders to understand the intentions of the laws and let the government know about their objections.

Stressing that a solution can be reached only through dialogue, Tomar said, “History is witness to this fact. However old and strong the protest is, the end and the solution to a protest are reached through dialogue only.”

Meanwhile, the protesting farmer unions said they are ready to talk to the government if it comes up with a concrete proposal in writing for another round of talks.

The farmers asked the government not to repeat the “meaningless” amendments to the new laws that they have already rejected. 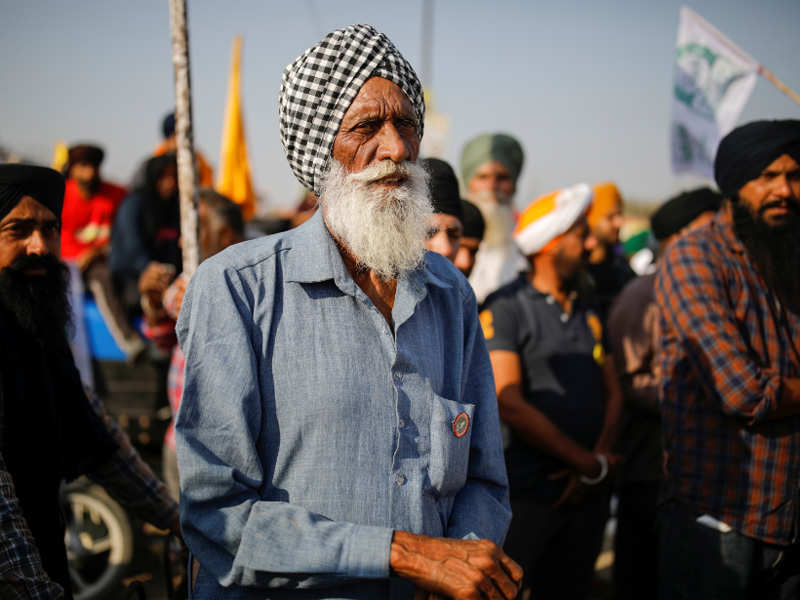 The Centre said it is ready to provide a written assurance that the existing MSP system will continue. The government had also proposed amendments such as registration of private traders for trading outside regulated mandis, equal taxes for APMC mandis and private markets to provide a level playing field, and allowing higher courts of appeal in contract farming disputes.

“Farmer unions are ready to talk to the government and are waiting for the government to come to the table with an open mind,” said Swaraj Abhiyan leader Yogendra Yadav.

All India Kisan Sabha leader Hannan Molla claimed the government wanted to tire the farmers out so that the protest would end.

The government has sent a draft proposal to unions offering at least seven amendments, including a written assurance on Minimum Support Price (MSP) system, to the three legislations that were enacted in September. However, the farmers rejected the government’s draft proposal and stuck to their demand for a complete repeal of the laws.

Thousands of farmers have been camping at various border points of Delhi against the new laws for more than four weeks. At least five rounds of formal talks between the Centre and the protesting unions have failed to break the deadlock over the laws.