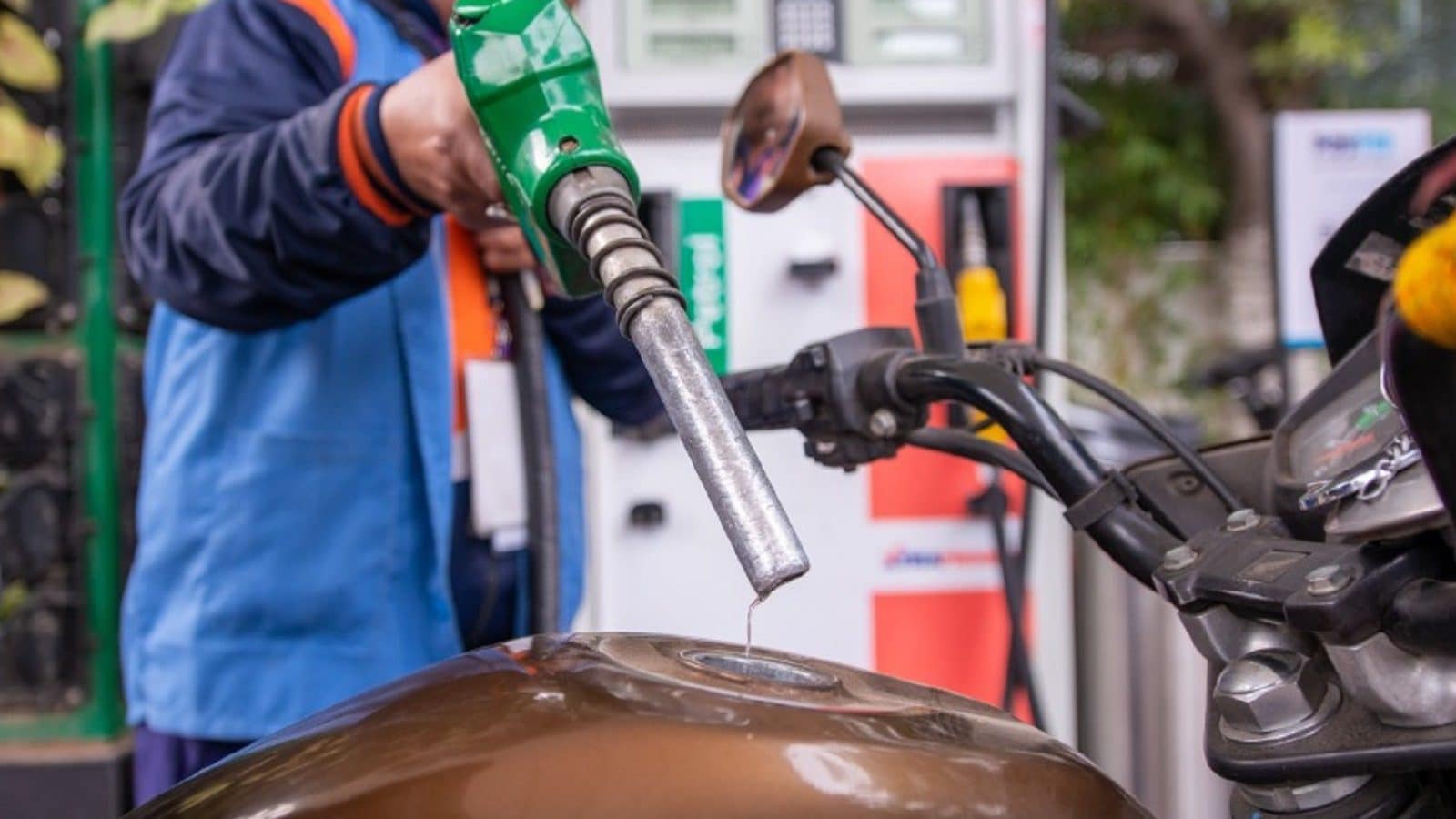 The GST Council might on Friday consider taxing petrol, diesel and other petroleum products under the single national GST regime, a move that may require huge compromises by both central and state governments on the revenues they collect from taxing these products. The Council, which comprises central and state finance ministers, in its meeting scheduled in Lucknow on Friday, is also likely to consider extending the time for duty relief on COVID-19 essentials, according to sources in the know of the development.

GST is being thought to be a solution for the problem of near-record high petrol and diesel rates in the country, as it would end the cascading effect of tax on tax (state VAT being levied not just on the cost of production but also on the excise duty charged by the Centre on such output). In June, the Kerala High Court, based on a writ petition, had asked the GST Council to decide on bringing petrol and diesel within the goods and services tax (GST) ambit.

The sources said bringing petrol and diesel within GST would be placed before the Council for discussion in the light of the court asking the Council to do so. When a national GST subsumed central taxes such as excise duty and state levies like VAT on July 1, 2017, five petroleum goods petrol, diesel, ATF, natural gas and crude oil were kept out of its purview for the time being.

This is because both central and state government finances relied heavily on taxes on these products. Since GST is a consumption-based tax, bringing petro products under the regime would have mean states where these products are sold get the revenue and not ones that currently derive the most benefit out of them because of they being the production centre.

Simply put, Uttar Pradesh and Bihar with their huge population and a resultant high consumption would get more revenues at the cost of states like Gujarat. With central excise and state VAT making up for almost half of the retail selling price of petrol and diesel currently, levying GST on them would mean charging a peak rate of 28 per cent plus a fixed surcharge going by the principal of the new levy being equal to the old taxes.

Tax experts said bringing petro products under GST will be a tough call for both the Centre and states as both will stand to lose. The BJP-ruled states like Gujarat will be a loser even if a product like natural gas is brought under GST as it gets a lot of revenue from taxing the local production and import of the fuel (LNG). The Centre will also lose as the majority of the Rs 32.80 per litre excise duty on petrol and Rs 31.80 on diesel is made up of cesses, which it does not share with the states. Under GST, all revenues will be split 50:50 between the Centre and the states.

The GST Council, chaired by Finance Minister Nirmala Sitharaman, in its September 17 meeting could also discuss the modalities of continuation of compensation cess beyond June 2022. This is the first time in 20 months that the GST Council will have a physical meeting. The last such meeting was on December 18, 2019, before the COVID-19-induced lockdowns.

When the GST was introduced on July 1, 2017, amalgamating over a dozen central and state levies, five commodities crude oil, natural gas, petrol, diesel, and aviation turbine fuel (ATF) were kept out of its purview given the revenue dependence of the central and state governments on this sector. This meant that the central government continued to levy excise duty on them while state governments charged value-added tax (VAT). These taxes, with excise duty, in particular, have been raised periodically.

While the taxes have not come down, a spike in global oil prices on demand recovery has pushed petrol and diesel to an all-time high, leading to demand for them to come under the GST. Including oil products in GST will not just help companies set off tax that they paid on input but will also bring about uniformity in taxation on the fuels in the country.

The Council, in its 45th meeting on Friday, would also consider extending the duty relief available on COVID-19 essentials. The previous Council meeting was held via videoconferencing on June 12 during which tax rates on various COVID-19 essentials were reduced till September 30.

Goods and services tax rates were slashed on COVID-19 drugs such as Remdesivir and Tocilizumab as well as on medical oxygen, and oxygen concentrators other COVID-19 essentials. With regard to compensation cess, the Council is likely to discuss the modalities for continuing of levy of cess on sin and demerit goods. The amount collected would be passed on to the states for loss in revenue on account of GST.