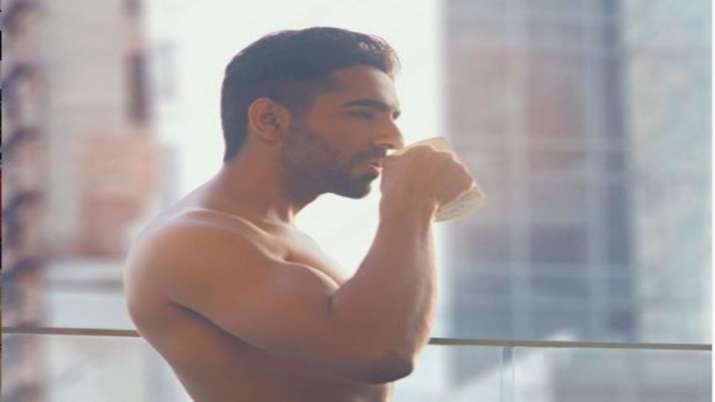 Ayushmann Khurrana, who has recently won acclaim for his movie on Homosexuality, Shubh Mangal Zyada Savdhaan, is a versatile actor. He believes in working for a cause. No wonder, most of his movies take on some social issue or another. So, while his latest movie talks about homosexuality and how it is perceived by society in general, he has also done many movies that have tacked various health-related issues. From erectile dysfunction to baldness to old-age pregnancy, his movies have portrayed everything and more. Here we take a look at five of his movies that have taken up a health issue and created awareness on the subject.

Shubh Mangal Saavdhan: This movie deal with the problem of erectile dysfunction that has become so common nowadays.

Dum Laga Ke Haisha: In this movie, the actor is seen with a wife who is obese. It helped to create awareness on obesity, which is rampant today.

Bala: Baldness is a common issue faced by a lot of men in the country. In this movie, Ayushmann plays a man who is going bald and how he tries to deal with the problem.

Badhai Ho: This movie deals with old-age pregnancy where Ayushmann’s mother in the film (played by Neena Gupta) gives birth to a baby when he is already 26 years old onscreen. It highlights many societal and medical issues that comes with this.

Shubh Mangal Zyada Saavdhan: His latest film is one of the first mainstream gay rom-com which deals with the rights of LGBT community. Here, Ayushmann was seen romancing Jeetendra Kumar who played his love interest in the film.