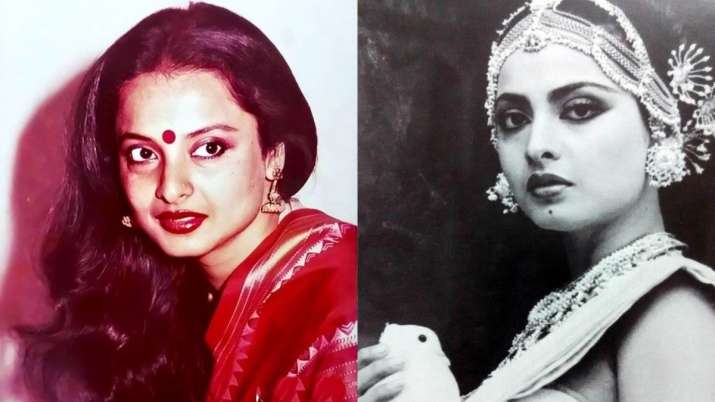 Veteran Bollywood actress Rekha has always been an epitome of beauty and iconic expressions. The way she portrays a character onscreen makes the viewers fall in love with her over and over again. Her non-fading beauty and charisma manage to make the hearts beat faster even today when she is 66. Not just has she given stellar performances on the big screen, Rekha has always been a fashion diva as well. In the days when actresses were mostly seen in suits, sarees and gowns, Rekha experimented with her look a lot before making her golden Kanjeevaram sarees an ‘evergreen’ trend. As the veteran actress turned 66 today, let’s have a look at some of the unknown facts about her. 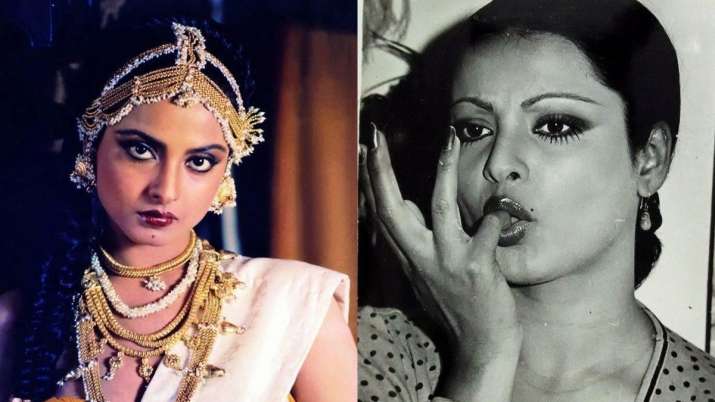 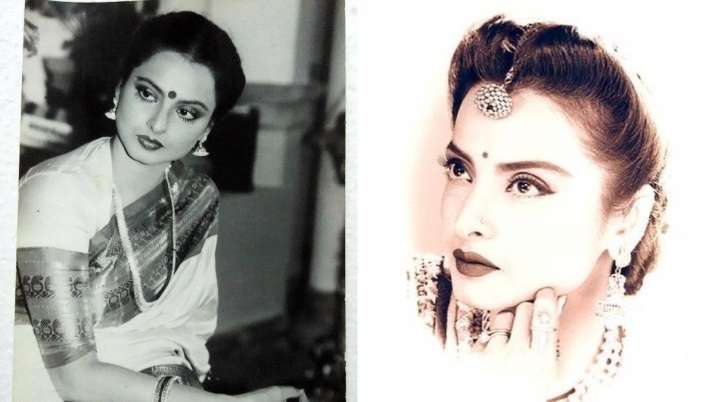 Exclusive! Did you know Richa Chadha had to compete with Katrina Kaif for a role in ‘Madam Chief Minister’ – Times of India