Harvey Weinstein is an American former film producer. Harvey Weinstein has gained notoriety as he has been accused of several sexual harassment and assault cases. Likewise, he had been fired from his production company and suspended by the British Academy of Film and Television Arts following such an accusation.

Moving on to his family, he was born to Max Weinstein, a diamond cutter by profession. His mother Miriam was a homemaker. Similarly, he has a younger brother named Bob Weinstein. Both Harvey and Bob had a passion for movies and watched a lot of movies together. Moreover, they sought to pursue a career in the same field.

Harvey Weinstein went on to attend John Bowne High school. After his high school graduation, he enrolled himself at the State University of Buffalo. Similarly, he graduated from the university. He was later awarded the Honorary Degree of Doctor of Humane Letters DHL by the University.

Harvey Weinstein is a successful producer, Philanthropist, Sponsor, CEO of his productions company, and one of the power figures of Hollywood. He along with his brother Bob founded a production company that has produced several award-winning movies.

The 1970s: Early work and formation of Miramax

In the late 1970s, Harvey and Bob founded the independent film distribution company Miramax. The company was named after their parents Miriam and Max. The company first produced and released primarily music-oriented concert films. The Weinstein brothers started gaining success throughout the 1980s with arthouse films that had commercial success.

Furthermore, the brothers and their company gained wider attention in 1988 with the release of Errol Morris’ documentary The Thin Blue Line, which detailed the struggle of Randall Dale Adams, a wrongfully convicted inmate sentenced to death row. Their popularity soon grew Adams’ release and nationwide publicity for Miramax. In the year 1989, they produced Steven Soderbergh’s Sex, Lies, and Videotape. This helped their company, Miramax to become the most successful independent studio in America 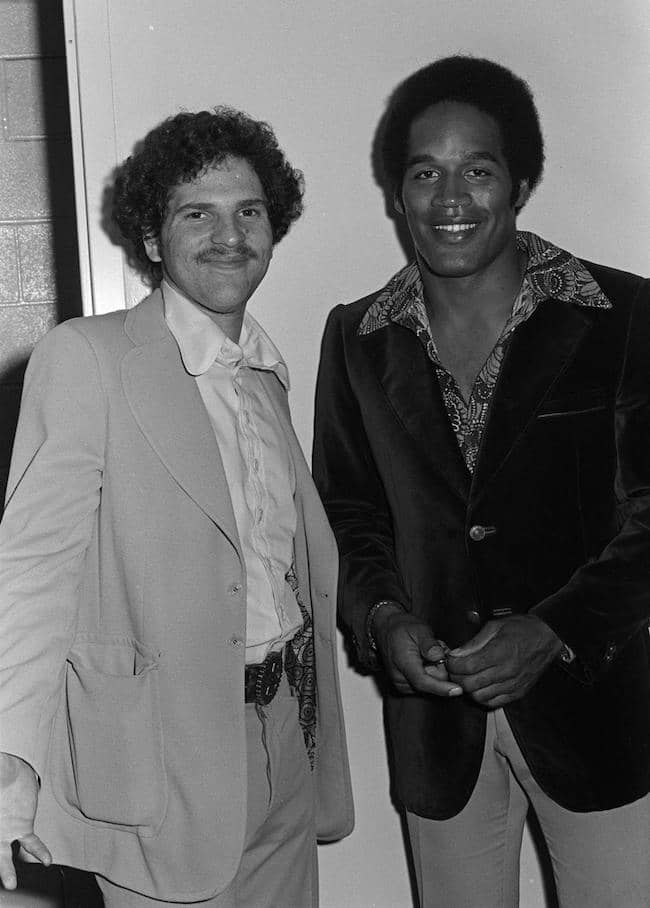 Furthermore, as they were progressing towards the movie industry, Disney offered the Weinsteins $80 million for ownership of Miramax. Likewise, both of them to the deal. This further cemented their Hollywood clout and ensure that they would remain at the head of their company. In the following years, Miramax released its first blockbuster, Quentin Tarantino’s Pulp Fiction. They had also distributed the popular independent film Clerks. Both Harvey and Bob left Miramax on September 30, 2005, to form their own production company.

They founded the company, The Weinstein Company. The company featured famous people from several other media executives, directors Quentin Tarantino and Robert Rodriguez, and Colin Vaines. Likewise, he was also active in the fashion industry. He helped and was a pioneer to produce Project Runway. This event helped designer Michael Kors, model Heidi Klum and editor Nina Garcia gain fame and recognition for their work.

Harvey Weinstein has received several awards that he has shared with his brother and his company. Likewise, the producer has certainly earned a fair deal of wealth throughout his career. At his prime, he had a net worth of a staggering $ 300 million. However, he enjoys a net worth of $ 20 million at the moment.

Harvey Weinstein has been accused of several sexual harassment and rape charges. Furthermore, many women accused Weinstein of sexually harassing, assaulting, or raping them. The women who worked with him in the film industry subsequently reported similar experiences with Weinstein. Following the accusations, he had been arrested by the New York police and later got out on a million-dollar bail. 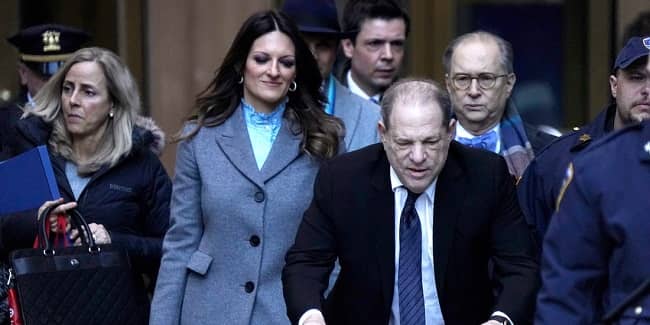 As a result of his misconduct, he has been fired from his own company. Harvey had also been suspended by the British Academy of Film and Television Arts. Similarly, he was also expelled from the Academy of Motion pictures Arts and Science.

When it comes to his relationship status, He has been married twice. In the year 1987, he married his assistant Eve Chilton; they divorced in 2004. Similarly, the couple had three daughters Remy, Emma, and Ruth. Furthermore, in the year 2007, he married English fashion designer  Georgina Chapman. The couple has a daughter and a son. However, Georgina too divorced him after he faced several sexual allegations.

Harvey Weinstein is in his late 60s and has suffered from Covid 19. As for his height, he stands tall at 6 feet tall and weighs 79 kg. Likewise, he had brown hair and a pair of dark brown hair.

Following several sexual allegations, he has deleted all his social media accounts and is not active on social media.